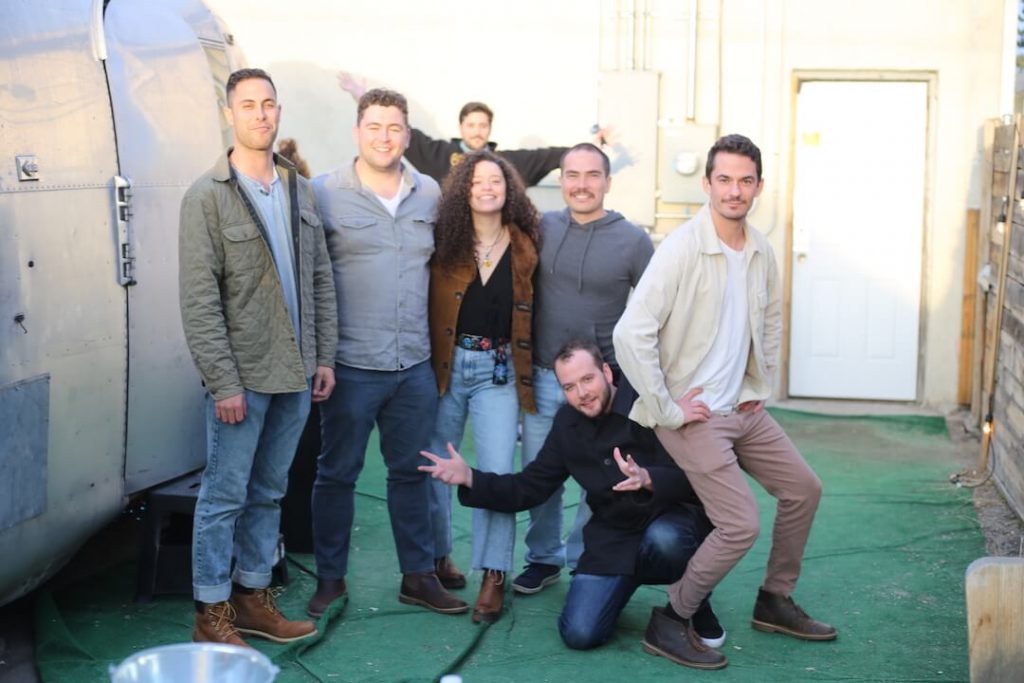 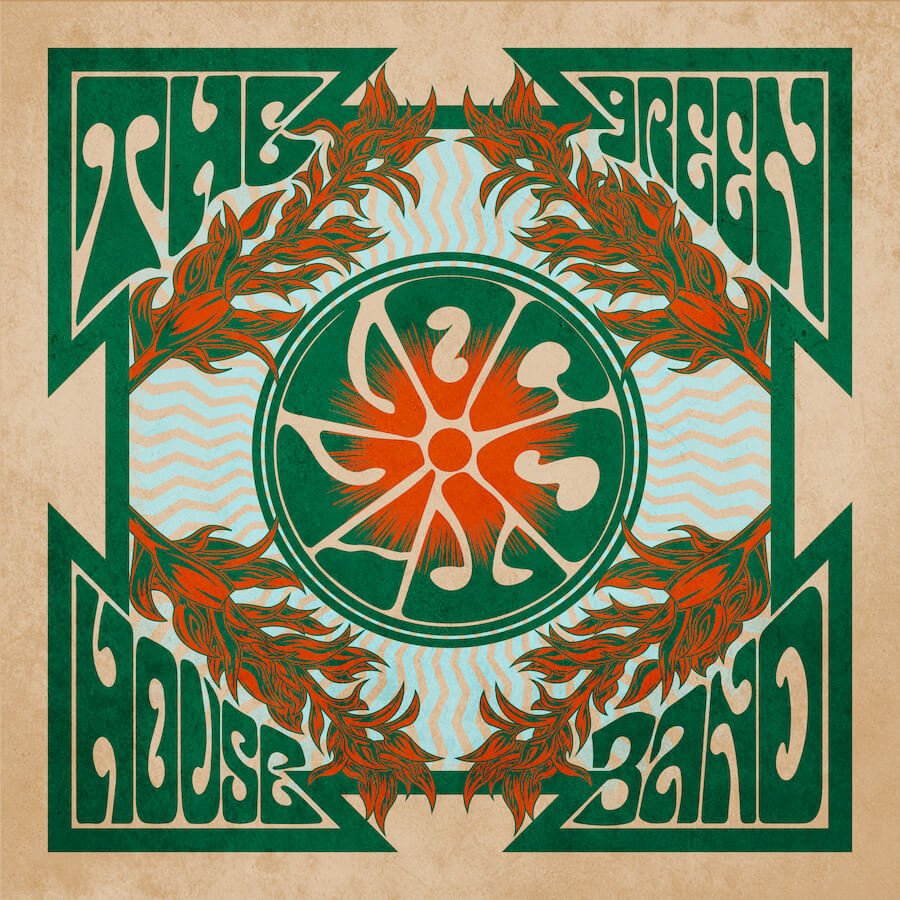 We’re thrilled to be premiering this brand new track from the exciting Denver 6-piece, The Green House Band.

A single off of the upcoming first full-length album Ocotillo, “Raining on Vandeventer” is soulful, funky, playful, and serene, truly representing the overall sound and feel of the entire album.

Listen to “Raining On Vandeventer” below:

The Green House Band is excited to announce its first full-length album Ocotillo is being released on all major platforms on July 9th, 2021. In addition to their upcoming debut album, the band will be headlining Cervantes Masterpiece Ballroom on September 17th for the official album release show.

The 12-track album was mastered at Colorado Sound Studios (The Lumineers, John Mayer, The Black Crowes) and traverses colorful and broad sonic and lyrical spectrums.  Ranging from impassioned indie-rock track, “No Time at All,” to the album’s acoustic finale “Wiser Fool,” driven by powerful and harmonic vocals, and album centerpiece “Raining On Vandeventer,” Ocotillo finds at its core creative and relatable lyrics woven into soulful and energetic instrumentals.

“Taking the time to build our own studio and self-produce this album allowed each of us to play a part in cultivating our own creative sound, while mastering with Tom Capek at Colorado Sound allowed us to craft a beautiful and professional finished album. We can’t wait to continue to reinvent these energetic and passionate songs on stage this summer,” guitarist Michael Nunnick says.

The Green House Band has been featured in Prelude Press and Westword, and Bolder Beat compared TGHB to Tedeschi Trucks Band, citing “a driving rhythm section mixed with smooth vocals” and “layers of instrumentals and harmonies that mix together beautifully.” 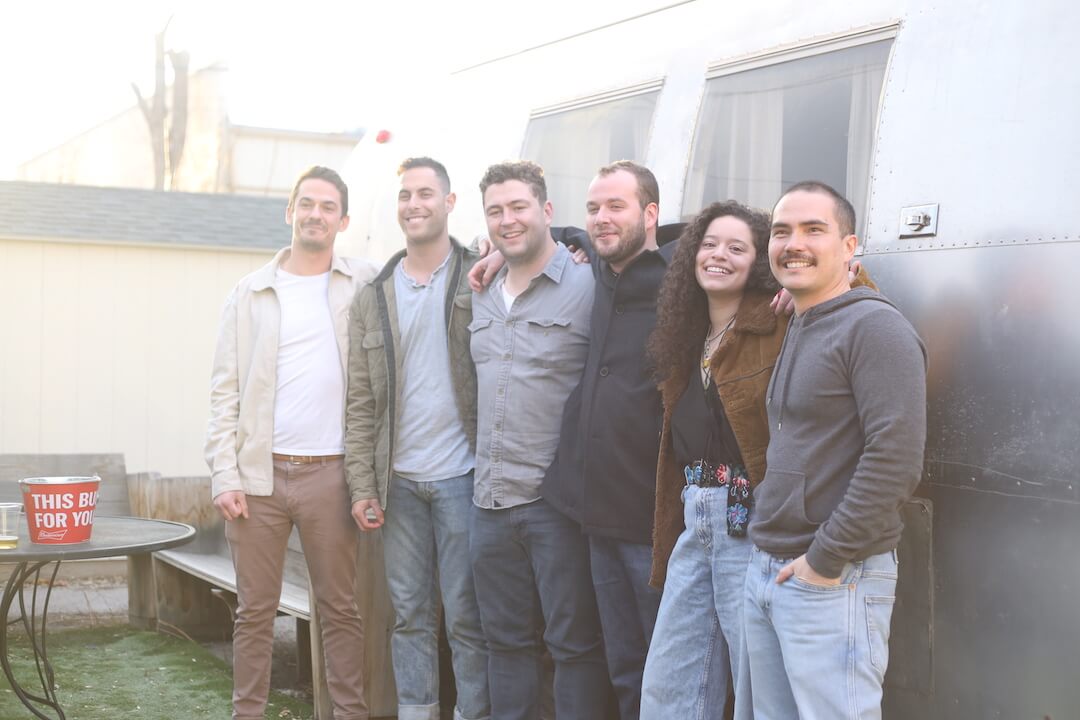 About The Green House Band:

The Green House Band engages crowds and incites commotion on the dance floor.  The Denver six piece began delivering electric performances rooted in soul, rock, funk, and americana in 2019, selling out every Colorado show to date at venues like Cervantes’ Masterpiece Ballroom, Cervantes’ Other Side, Globe Hall, and Walnut Room.

The bands’ self-titled 2020 debut release channels the personalities of the members’ past homes: Upbeat rhythms of New Orleans, biting Nashville guitars, swinging folk melodies of Kansas City and St. Louis – combined in a sonic gumbo, topped with liberating Colorado jam sessions.  The EP is featured in Prelude Press and Westword, and Bolder Beat compared the release with Tedeschi Trucks Band, citing “a driving rhythm section mixed with smooth vocals” and “layers of instrumentals and harmonies that mix together beautifully”.

When the world shut down in 2020, The Green House Band took the opportunity to evolve, spending countless summer nights crafting thoughtful lyrics and melodies in their backyards.  They tore down the old walls inside the physical greenhouse and built their own recording studio in its place.  Having a studio has allowed them to self-produce and write as they track, a process that has driven the band to its creative potential and their own authentic sound.

The culmination of this process is Ocotillo, The Green House Band’s first full length album.