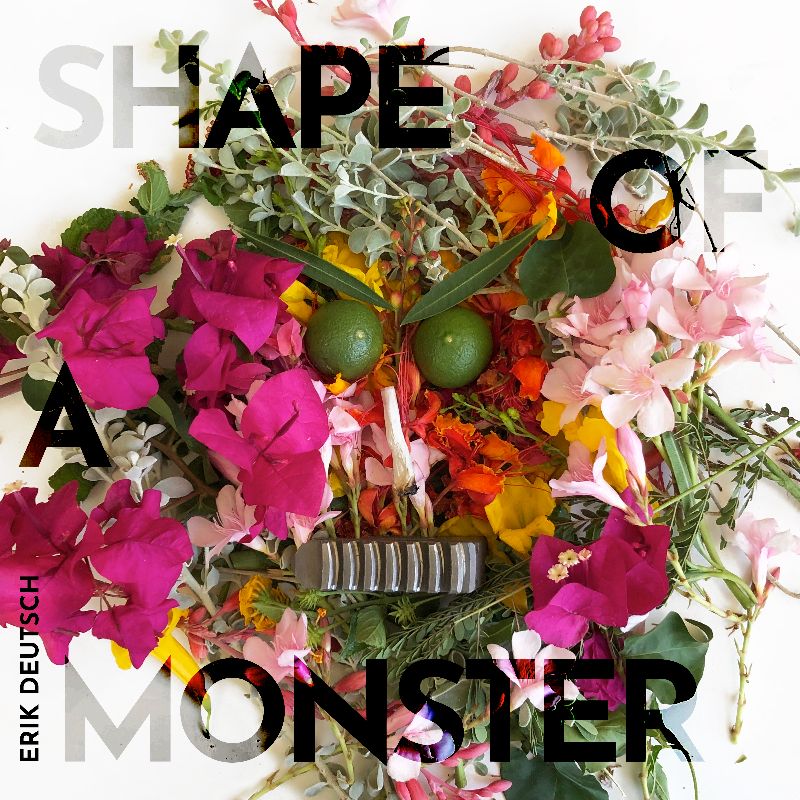 “Absolutely ferocious playing from this ensemble of jazz and bluegrass heavies. Erik and his band are melding musical worlds into an amalgamation I have never heard before, but with a fluidity that belies its freshness. The monster is alive and growing!”

“SHAPE OF A MONSTER sounds like being in a high-speed car chase through the Taj Mahal while simultaneously being on stage rocking out with Led Zeppelin and Pink Floyd. What an amazing juxtaposition of sound!

It’s sort of like using everything in your kitchen and coming up with the most delicious thing you’ve ever eaten and then you can’t remember what you used to make it. This is an incredible piece of music and musicianship.”

“Amazing!!!!! An infectious guttural song that takes you on a crazy trip.  When I first heard it I felt I was being thrown inside a washing machine with the best musicians around. WHAT A JOY!”

“What an incredible new track by Erik and the crew! Insane arrangement & juxtapositions between time signatures, brilliant melodies and rhythmic interplay. Alwyn Robinson is a mad man! Another top-notch composition from one of my favorite collaborators and friends. “

PRE-SAVE "SHAPE OF A MONSTER" 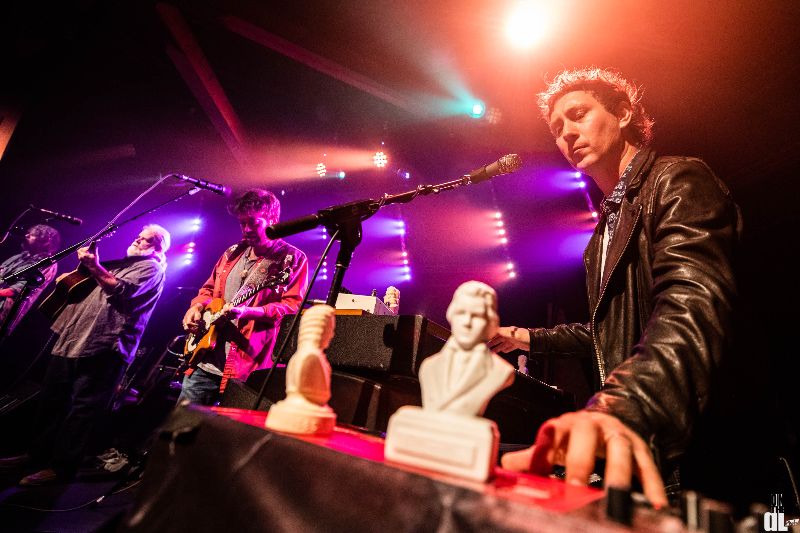 Pianist Erik Deutsch took his first piano lesson at age 6 and has since spent a lifetime studying and honing the craft, taking it to its outer limits and beyond, melding styles and melting faces in crowds of all genres, shapes, and sizes.

In 2016, Erik Deutsch joined forces with Polyethnic Cajun Slamgrass pioneers and jamgrass legends, Leftover Salmon, serving as keyboard player until his departure in 2020.  While Deutsch’s time with Salmon was brief, it marked a memorable and transformative time in the band’s 30-plus year history, and Erik quickly became a fan favorite.

As part of a band that stretches boundaries and bends genres at every turn, Deutsch discovered countless areas for exploration within the structure of the extremely prolific Leftover Salmon catalog. Leftover Salmon’s jam sound is punctuated by an incredibly strong rhythm section, anchored by long-time Salmon bassist, Doctor Greg Garrison, combined with the driving force of Alwyn Robinson on drums.

As Deutsch became more comfortable performing with Leftover Salmon, his musical rapport with Garrison and Robinson strengthened and grew.  The band started leaving Deutsch onstage with the drums and bass for extended breakdowns, as the stringed instruments took a brief step to the side.  These breakdowns – funky, driving, and psychedelically jazz-driven – eventually led to the formation of a Leftover Salmon side-project: Sockeye.

Sockeye, featuring Deutsch, Robinson, and Garrison, quickly gained a reputation for bringing something completely different to the jamgrass audiences, offering a welcome change of pace.   Through the vehicle of Sockeye, Deutsch, along with Garrison and Robinson, felt the ease and comfort to explore a space that spoke more to the jazz and funk roots of all three musicians, while still making room for the string instruments that would often enter the picture.

It was while wearing this diverse musical attire – jazz, funk, pop, country, bluegrass, and now the eclectically powerful trio of Sockeye – that Deutsch began to compose Shape of a Monster.

SHAPE OF A MONSTER

Leftover Salmon was preparing to record Brand New Good Old Days, and while Deutsch had contributed to tracks on the previous Salmon album and was certainly an invaluable member onstage, he had yet to pen an original track for the band to record.

“It seemed that something fast, exciting, and technically challenging might be a fun direction to explore,” Deutsch says.  “Something with a melody that could be played in unison between multiple members of the band whilst giving our outstanding rhythm section a chance to really loosen up and play.”

What emerged might have seemed a little out of character with the band’s typical repertoire, but one of the most admirable calling cards of Leftover Salmon throughout its thirty-two-year career has been the stunning range of repertoire. Deutsch recalls, “It often felt like there wasn’t anything we couldn’t at least try to pull off.”

It was with this spirit in mind that Shape of a Monster was born.

Just before the global pandemic put a halt to live music, Deutsch accepted an offer to join The Chicks (previously The Dixie Chicks) for a global tour, ending his time with Leftover Salmon.  As Salmon made preparations to release Brand New Good Old Days, it made sense that Shape of a Monster would no longer be included, although Deutsch is still featured heavily on the album’s other tracks.

Deutsch was given control of what he and Leftover Salmon had already laid out for Shape of a Monster, with the freedom to take it in any direction he chose.

“So there it was—the track in my hands—free to be whatever it wanted to be,” Deutsch recalls. “I thought I’d add some cats.”

His first thought was to bring in all-world saxophone colossus, Jeff Coffin, and percussionist-to-the-stars Mauro Refosco.  Coffin, most widely known for his work with Dave Matthews Band and Belá Fleck and the Flecktones, also offered to release Shape of a Monster on his label, Ear Up Records.

With the additions of Coffin and Refosco, the track was then mixed by Leftover Salmon’s sound engineer, Mario Casilio. Casilio’s thoughtful and intricate mixing helped to shape the monster, one that stretches boundaries while floating amongst different genres, moving between previously unchartered realms.

“Shape of a Monster sounds like being in a high-speed car chase through the Taj Mahal while simultaneously being on stage rocking out with Led Zeppelin and Pink Floyd,” Jeff Coffin relates.  “What an amazing juxtaposition of sound!”

The diverse musical background of Deutsch, combined with the eclectically broad stylings of Leftover Salmon and the intricate touches from Coffin and Refosco lead to a track unlike anything previously produced by any of the artists involved.

Shape of a Monster, on Ear Up Records, available on streaming platforms July 23, 2021.

PRE-SAVE "SHAPE OF A MONSTER" 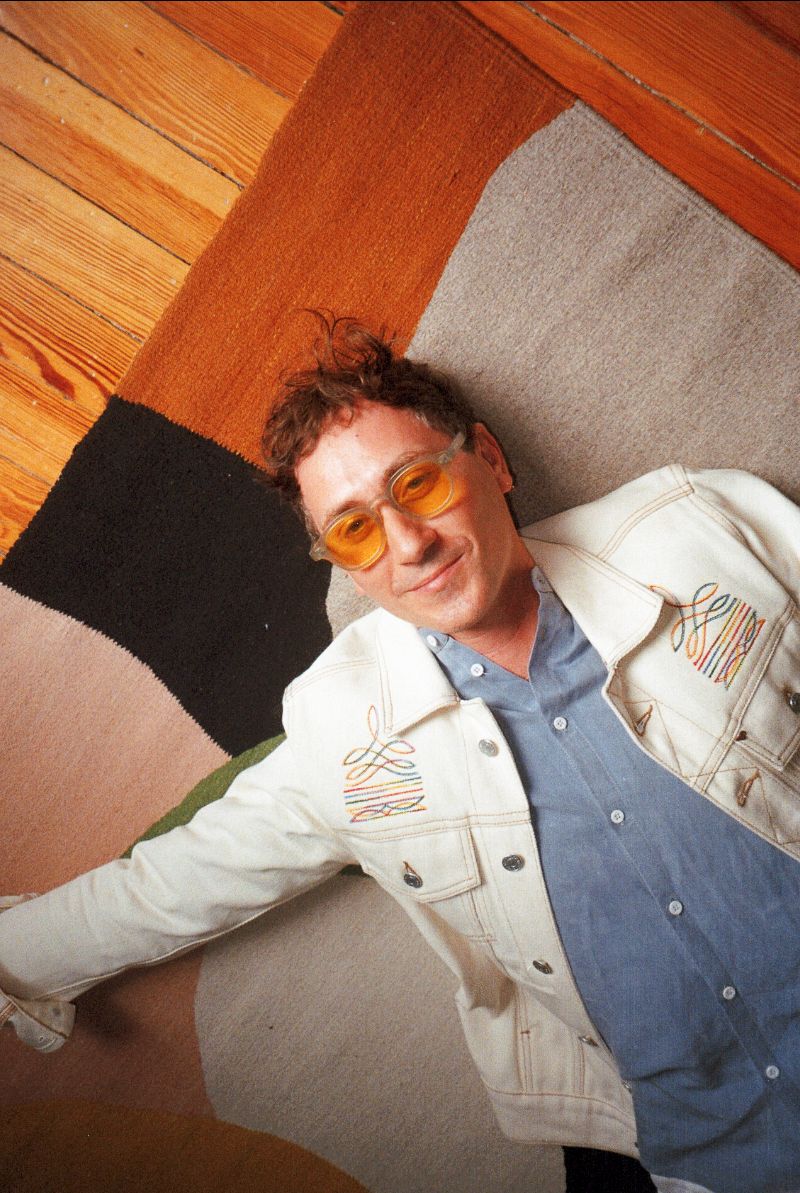 Shape of a Monster

From 2016-19 Deutsch was a full-time member of the pioneering Colorado jamband Leftover Salmon, performing 100+ shows per year throughout the US. In 2020 Erik changed directions and joined forces with 13-time Grammy-winning band The Chicks (formerly Dixie Chicks). The Chicks are the highest-grossing female act and highest-grossing country music band in history. Their critically acclaimed album Gaslighter was released in July 2020.

The eclectic path of Erik’s 25-year career has led him to performances in North and South America, Europe, Africa, and Asia; to Red Rocks, Carnegie Hall, Lincoln Center, the Blue Note, and Madison Square Garden; to Late Night with David Letterman, the Tonight Show with Jay Leno, Ellen and The View; and to appearances in the feature films “Begin Again” and “Trans.” Erik has played on more than 150 records and has taught thousands of students—who knows what to expect in the next 25 years? You can plan on a wealth of music and creative spirit from this one-of-a-kind pianist. 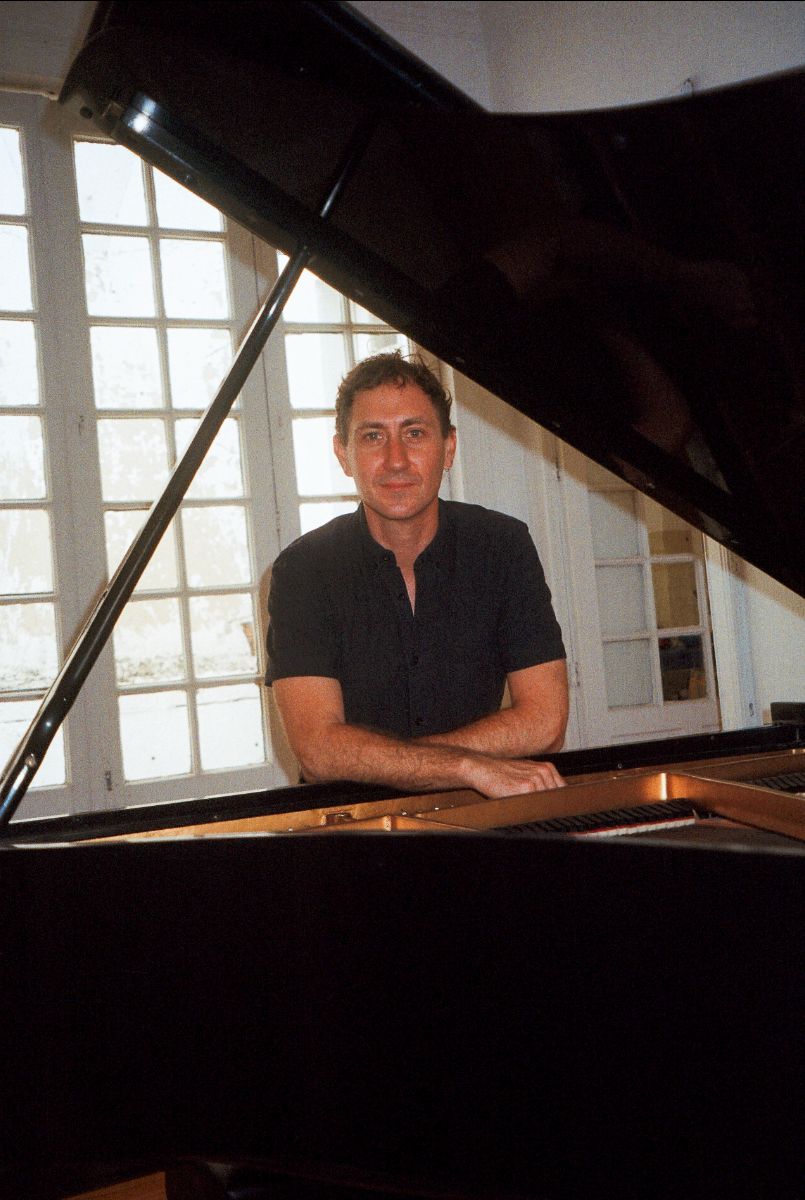 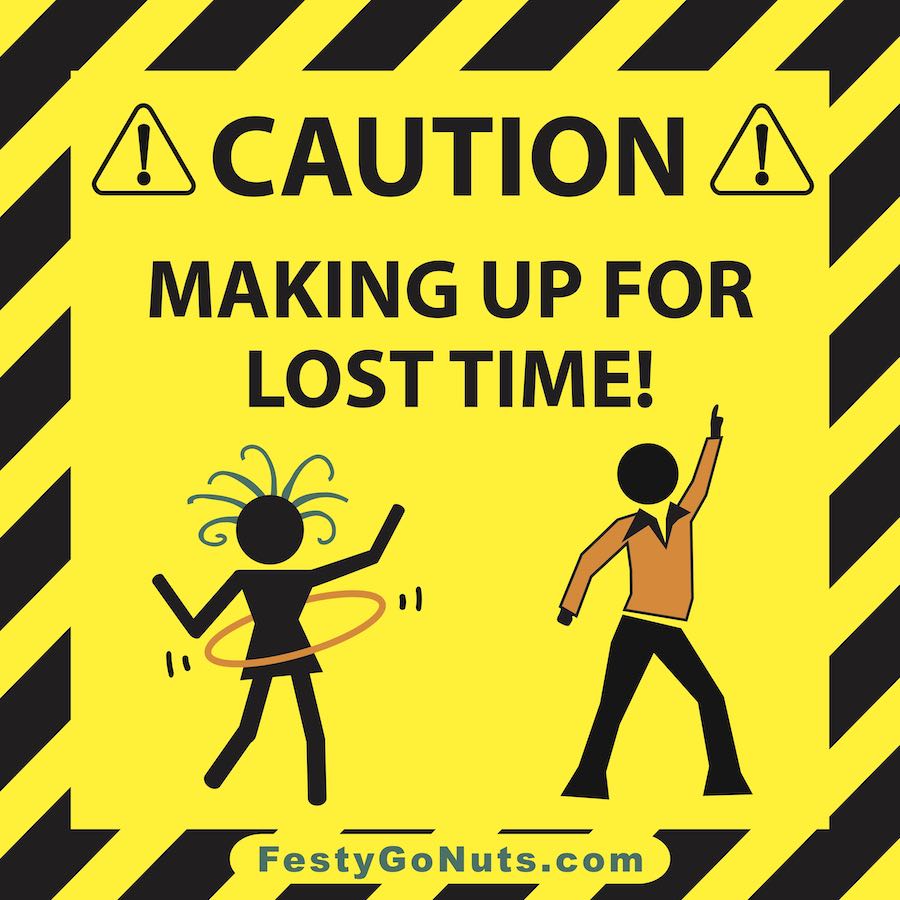