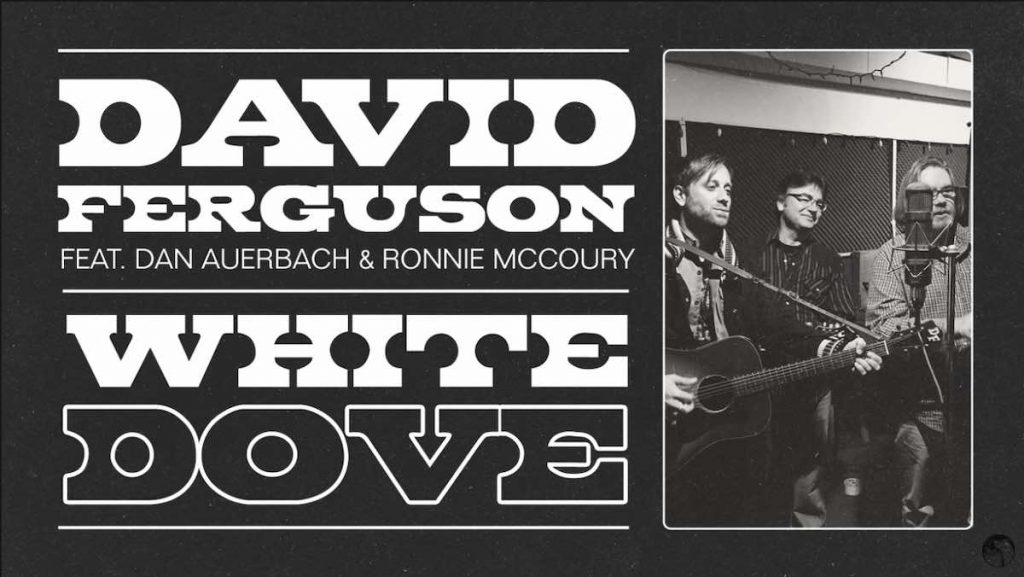 If you follow Festy GoNuts, you are well aware that we have a passion for the bluegrass genre of music.  So, our ears perked up when this press release came across our desk today.  New to us, but clearly an old soul to the scene, David Ferguson has been at the heart of producing music for some of our favorites.  Last September, he produced his own album – Nashville No More – and today he released a bonus song #11 featuring Ronnie McCoury and Dan Auerbach.   So – yeah, we’re admittedly a little late to the game, but we’re on board now!

The About Section usually resides at the bottom of a Press Release  – but I’m bumping it to the top to catch your attention so you know exactly the caliber of professionalism we are talking about today:

About David Ferguson (in the words of Sturgill Simpson): “The Ferg is a bonafide card-carrying legendary hillbilly genius and when he talks you better shut up and listen. He’s played bass for Jimmy Martin, chopped tape for Cowboy Jack Clement, been called a dear friend by Johnny Cash and John Prine, recorded every one of your damn heroes at least twice, and he’s forgotten more about music, specifically recording music, than you’ll ever know in your entire existence. So…next time you start thinking your shit doesn’t stink just stop and look in the mirror and ask yourself, ‘I’m sorry and you’ll have to excuse me but…is your name David Ferguson?’”

January 19, 2022 – Nashville, Tenn. – David Ferguson, the man who for 40+ years has always been behind the scenes making magic in the studio for other people, gifted music fans and musical history buffs alike with his debut album Nashville No More in September of 2021. And today, the gifts keep coming in the form of “White Dove,” a bonus track featuring Dan Auerbach and Ronnie McCoury—stream or download here. “To have the opportunity to record as a 3 piece band on one microphone with two of the best musicians and singers the human race has to offer? I wish everyone could experience that feeling at least once,” says Ferguson of the track that was previously only available to those who purchased the record on vinyl from Fat Possum.
Ferguson is a Grammy Award-winning recording engineer, studio owner, video game soundtrack composer, and collaborator with the likes of Johnny Cash, John Prine, and Sturgill Simpson. Nashville No More on Fat Possum Records finds Ferguson—better known around town as “Fergie” or as WMOT’s Craig Havighurst called him, “the insider outlaw”—exiting the control room and entering the spotlight with a self-produced, now eleven-song collection that will erase any doubt about his lack of history as the name on the marquee. This is no greenhorn debut album, but a long-marinated and much-awaited reveal of a warm and familiar voice of a generation. Purchase, stream, or save the album here.
The company Ferguson keeps on Nashville No More speaks much more highly of him than written words in promo materials can. Bluegrass power couple Sierra Hull and Justin Moses lend their voice and instrumental prowess to album closer “Hard Times Come Again No More” and reigning Americana queen Margo Price jumps in on the country-meets-bossa nova feel of “Chardonnay.” But it keeps going beyond those featured tracks—the entirety of Nashville No More’s roster is A-lister after A-lister. Bluegrass fans will easily pick out the playing of Jerry Douglas, Stuart Duncan, Béla Fleck, Ronnie McCoury, and Tim O’Brien, to name a few, and the more guitar-minded will catch the six-string picking and strumming of Dan Auerbach, Mark Howard, Billy Sanford, and Kenny Vaughan. Add in Nashville studio greats like Russ Pahl on pedal steel, Sam Bacco on percussion, Mike Rojas on keyboards, and Mike Bub and Dave Roe on bass, and the end result is a mutual admiration society of taste and respect not equaled in most Nashville recordings of today. All of those instruments and all of those people are in turn enveloped by Ferguson’s resonant baritone singing his favorite songs and the results are breathtaking. 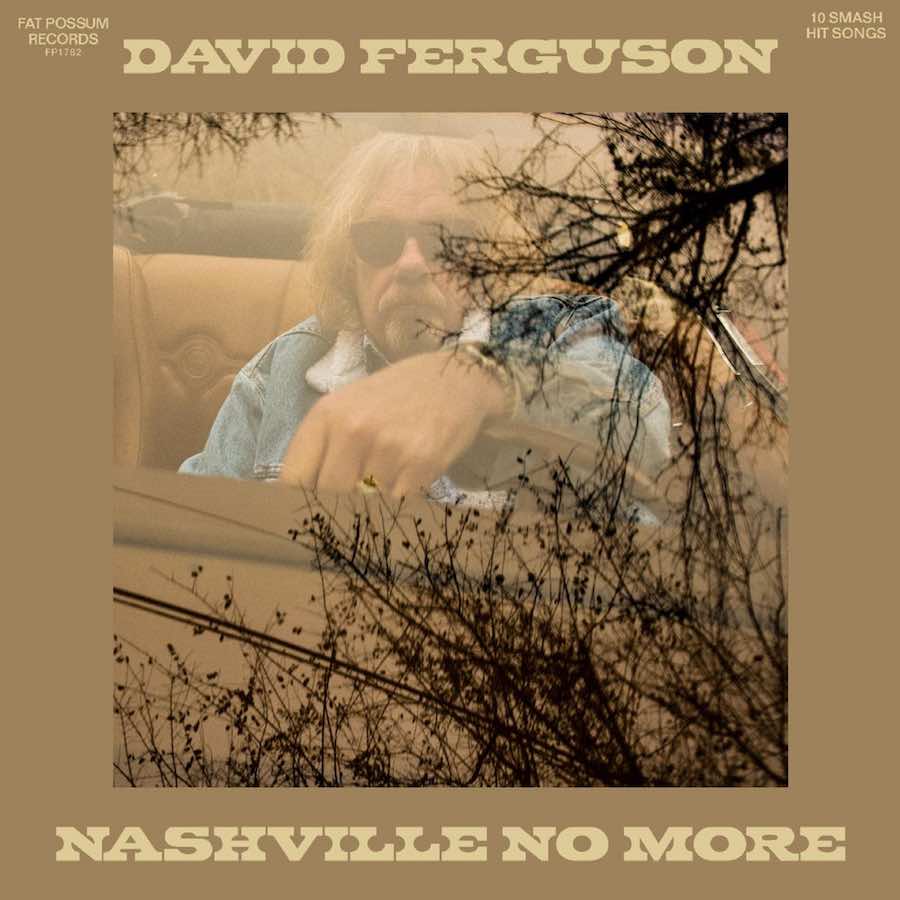