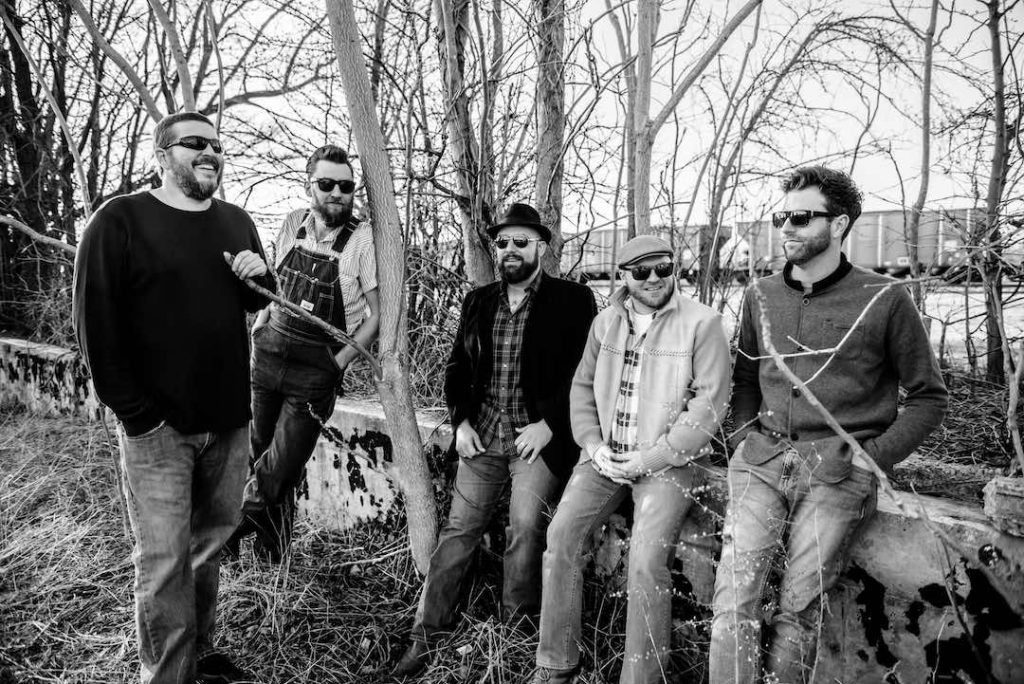 The Hillbenders add a drummer, release new single ahead of Winter Tour

THE HILLBENDERS PREMIERE “EVERY TIME I GO AWAY” VIDEO AND SINGLE

The single debuts The Hillbenders new look with a drummer

The Hillbenders have been on this journey for a while.

What started in 2008 in Springfield, MO as a bluegrass band rooted in tradition, playing original tunes, morphed in 2015 into a bluegrass production of The Who’s famous rock opera “Tommy.”  The Hillbenders toured the world with their “Tommy” show, and then tweaked it to encompass a chronological journey through The Who’s catalog, billed as WhoGrass.

Now The Hillbenders are turning a page to a new chapter in their musical journey.

They’ve recently released a new single and video, featuring their newly added drums.  They are heavily touring, and plan to release more music in the Spring while hitting the studio to “explore the musical possibilities now within reach.”

THE HILLBENDERS PREMIERE “EVERY TIME I GO AWAY” VIDEO AND SINGLE

The HillBenders’ new single “Every Time I Go Away” premiered along with a music video capturing the band’s vibrant live performance of the song. The single was recorded at New Wine Studio in Victorville, California with engineer Eric Ulgum.

The video was filmed at the Hollywood Casino Amphitheater in St. Louis, MO (formerly Riverport Amp) while supporting legendary Rock band The Who and again at the John Hartford Memorial Festival in central Indiana.

Watch the video now
at https://youtu.be/G99HWte3A4A

Written by banjo player Mark Cassidy and mandolin player Nolan Lawrence, “Every Time I Go Away” is a familiar tune of leaving your home and loved ones behind, much like this tune has left behind the banjo for a drum kit. The HillBenders – having recently added a drummer to the band lineup – plan to honor their string band roots while exploring new musical directions.

This acoustic rock-inspired new single and video is a strong debut of the band’s evolving sound.

HillBender guitarist Jim Rea said, “So many of our songs have longed for a drummer since the beginning but we just couldn’t pull the trigger. Now that we have, we are asking ourselves why it took so long! There’s definitely fresh inspiration and I think ‘Every Time I Go Away’ really captured that feeling.” Rea also played organ on the recording – another first for the band.

With a robust tour scheduled to kick off 2022, The HillBenders will be performing across the country – in Missouri, Illinois, Ohio, Colorado, Arkansas, Florida, Wisconsin, and Minnesota in January and February. By early spring the band plans on releasing more music and hitting the studio to explore the musical possibilities now within reach.

The HillBenders are streaming on all major platforms and social media. 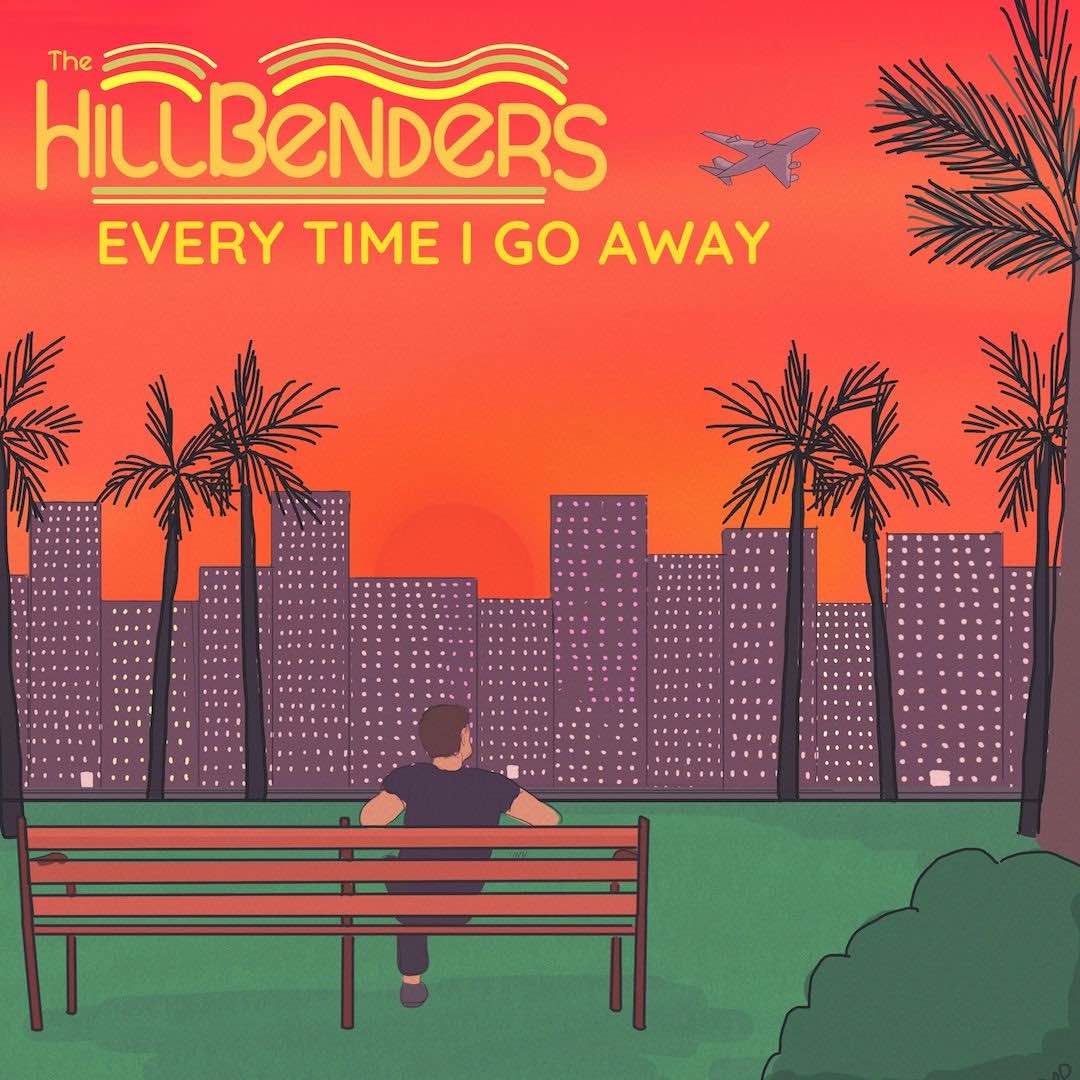 The HillBenders started their musical journey in 2008 in Springfield, Missouri, which already has a deep music tradition (i.e. Ozarks Jubilee, The Ozark Mountain Daredevils).

In 2015 the band was recruited by Louis Meyers (SXSW, FOLK Alliance) to record The Who’s entire “TOMMY” album as a “Bluegrass Opry” which opened the global touring door for The HillBenders to now play theatres and performing arts centers around the world.

In 2018, The HillBenders teamed up with Jam Band veteran and looping pioneer Keller Williams to pay tribute to the late Tom Petty in a bluegrass mash-up called PettyGrass; they continue to collaborate in KW’s Grateful Grass shows at festivals across the country today.

Continuing to write and release original music over the years, The HillBenders were invited by Pete Townshend to open for The Who in St. Louis, Missouri in May 2019 to showcase their new album – that night was coincidently 50 years to the day that “TOMMY” was released in 1969. With glowing reviews from Pete Townshend and coverage from Rolling Stone, Billboard, LA Times, and Apple Music – among others.

In addition to their original performances, The HillBenders have curated a show called “WhoGrass” featuring hit songs of The Who through bluegrass instrumentation.

The HillBenders pull from their unique career experiences to push musical boundaries outside of the Bluegrass realm by adding drums, organ, and in-depth production to their new single “Every Time I Go Away” – a song about leaving home, being on the road, and getting back to those you love. 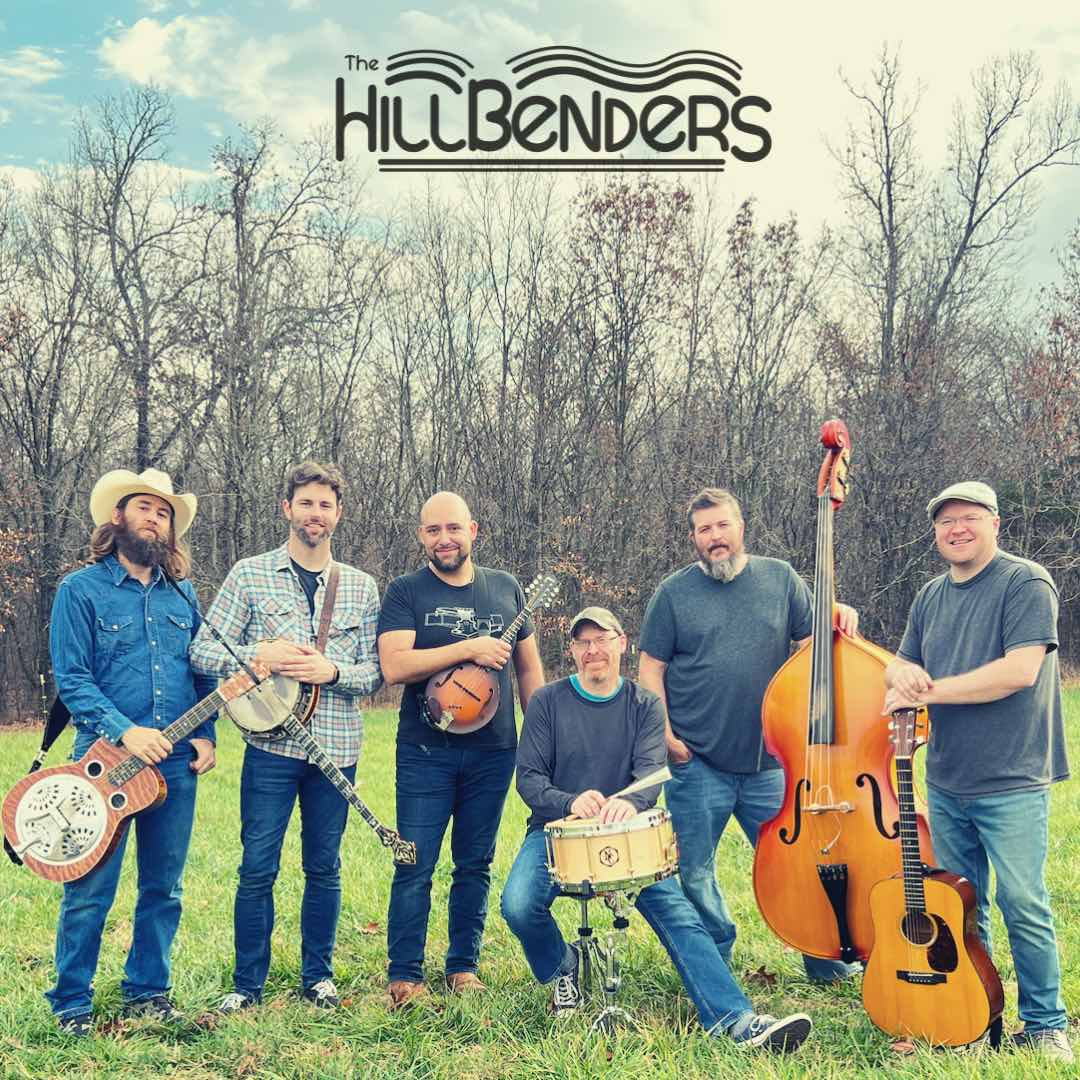