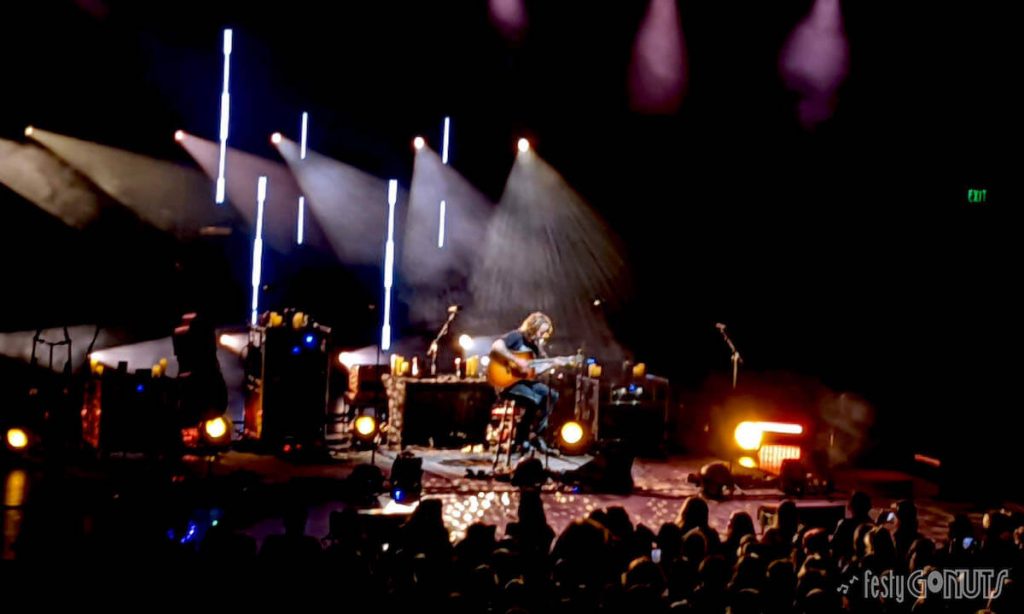 We knew that Billy Strings at the Santa Barbara Bowl was going to be special.

Billy and the band – Billy Failing, Jarrod Walker, and Royal Masat – were fresh off of their performance at the Grammy Awards, where they were also nominated for Best Bluegrass Album (the honor went to Belá Fleck’s My Bluegrass Heart.  No sweat – Billy played on that too, already has a Grammy for Home).

Prior to the Grammy appearance the band had just played in London and had been selling out to huge crowds everywhere they’ve gone.  To put it lightly, this band is on fire right now, with no signs of slowing down.

So a chance to catch the Billy Strings band at a new (to us) arena – the Santa Barbara Bowl – which we’ve heard nothing but rave reviews about, with a smaller crowd (smaller for Billy, these days) was an opportunity we didn’t want to miss.

And the arena didn’t disappoint.  Located within a few short miles of downtown Santa Barbara, it has the feel of a mini Red Rocks, (a place we know very well) but is set in the middle of a neighborhood.  Upon entry, we grabbed a glass of wine (we were in wine country!) and enjoyed the short climb to our spacious seats – no GA floor for us this time, but there wasn’t a bad spot in the house.

Saturday’s show was nothing short of amazing, with Billy and the boys hitting on all the feels – tight jams, rippin’ bluegrass, face melts and an epic light show, all with the distant view of the ocean in the background.

After 2 epic sets of music, at 9:57 PM the second set came to a close, and the band took a bow.  No encore, but I don’t think anyone was complaining.

A bonus Kitchen Dwellers show in town Saturday night followed the Billy Strings performance, and we were feeling terrific heading into night 2 of Billy Strings at the Santa Barbara Bowl.

Sunday Night started out with some fine pickin’, including several traditional classics and instrumental tunes.  Before heading into West Dakota Rose, Billy exclaimed “We’re gonna keep on getting our fingers warm here,” and that they did.  Things eventually got a bit dirtier with Highway Hypnosis, and took a deeper dive into the Grateful Dead‘s catalog with Wharf Rat, appropriately placed with the boats of Santa Barbara bay visible beyond the stage.

The band seemed to finish out the first set by jumping back into the bluegrass with Shenandoah Breakdown and Little Maggie.  But, as the rest of the band made their way off of the stage, Billy Strings remained, and picked up a banjo, asking the crowd if we mind if he picked a little!

What followed was as special a performance as anyone in attendance will likely see anytime soon.

Billy Strings played the banjo, telling stories between songs, while the entire crowd was transfixed and unmoving.  After Georgia Buck (Doc Watson), The Cuckoo (trad.), Shout Little Luly (Stanley Bros.), he then moved on to the guitar and continued the intimate performance.

Weaving in stories about his dad, his childhood and his musical influences, he played Beaumont Rag (trad.), Brown’s Ferry Blues (Doc Watson Family), and then, saying he was “too young for Ten“, but grew up with Vitalogy, Strings played Pearl Jam‘s Soon Forget, something he has only done live once before.  Bound To Ride closed the solo set, with Billy inviting the band to join him during the Stanley Brothers tune.

After the band had joined, Billy Strings explained that, while he understands that rules are rules, he was a little upset that he couldn’t play as much as he wanted the precious night.  He then told the audience that he hoped we “all took a piss during that solo bullshit” because they had 55 minutes left and weren’t going to waste a single one!

(Note – while Billy didn’t win the Best Bluegrass Album Grammy this year, his bladder certainly should win an award for his performance Sunday night, as he was the only one in the house that didn’t use the bathroom the entire show.  Of course, he doesn’t drink…)

The second set was as good a Billy Strings set as you’ll ever see. Tearing through covers and originals, including an epic Thirst Mutilator > So Many Miles and a closing Hide and Seek, it was a night like no other for music fans.

We knew Santa Barbara would be special.  The town, the weather, the venue, the people – everything was amazing.  But we had no idea what Billy Strings had in store for us! 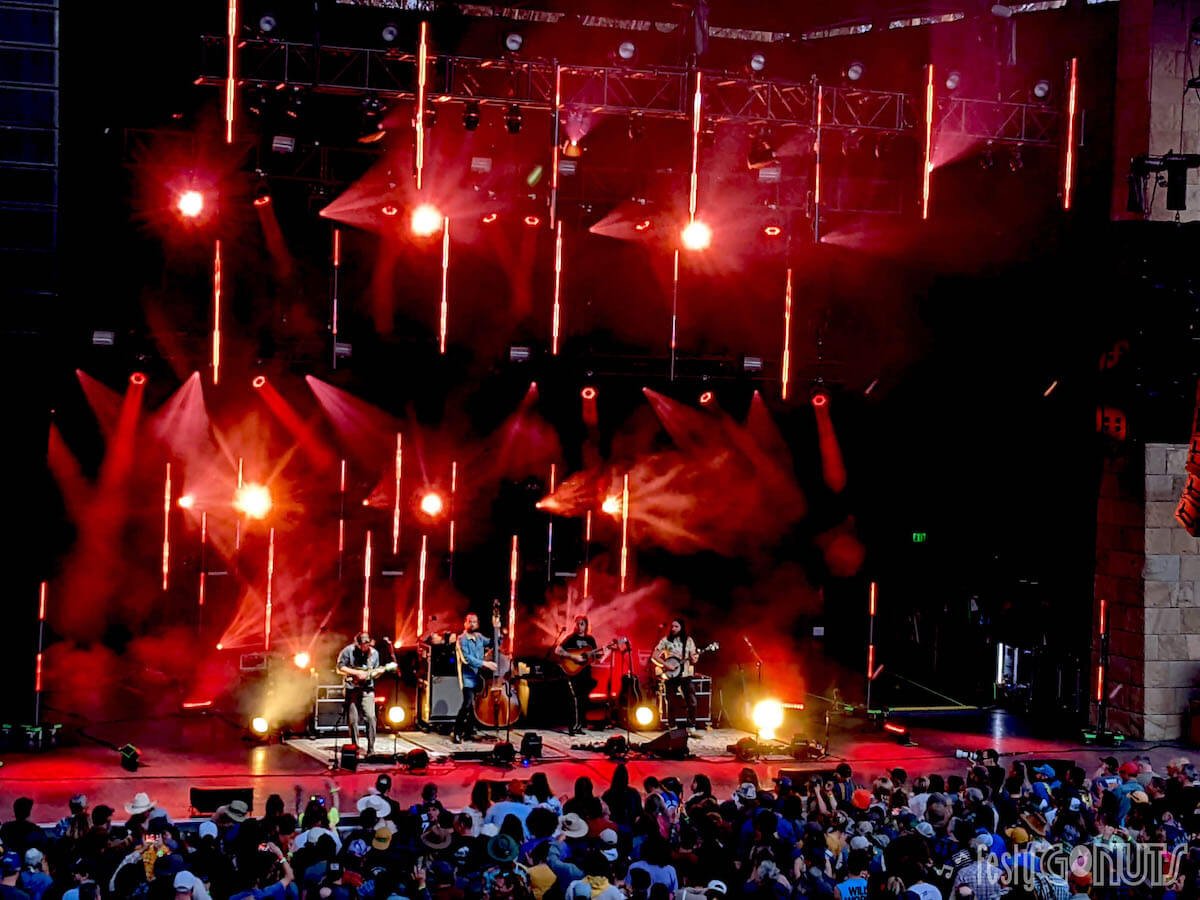 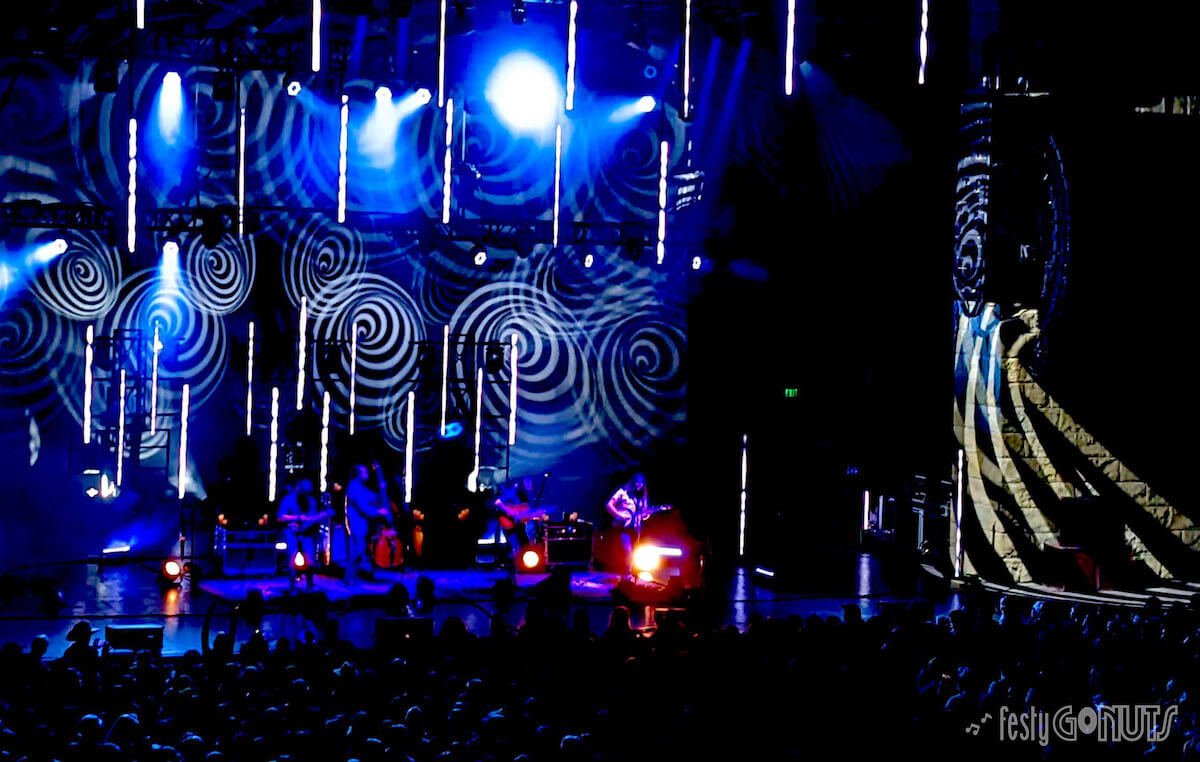 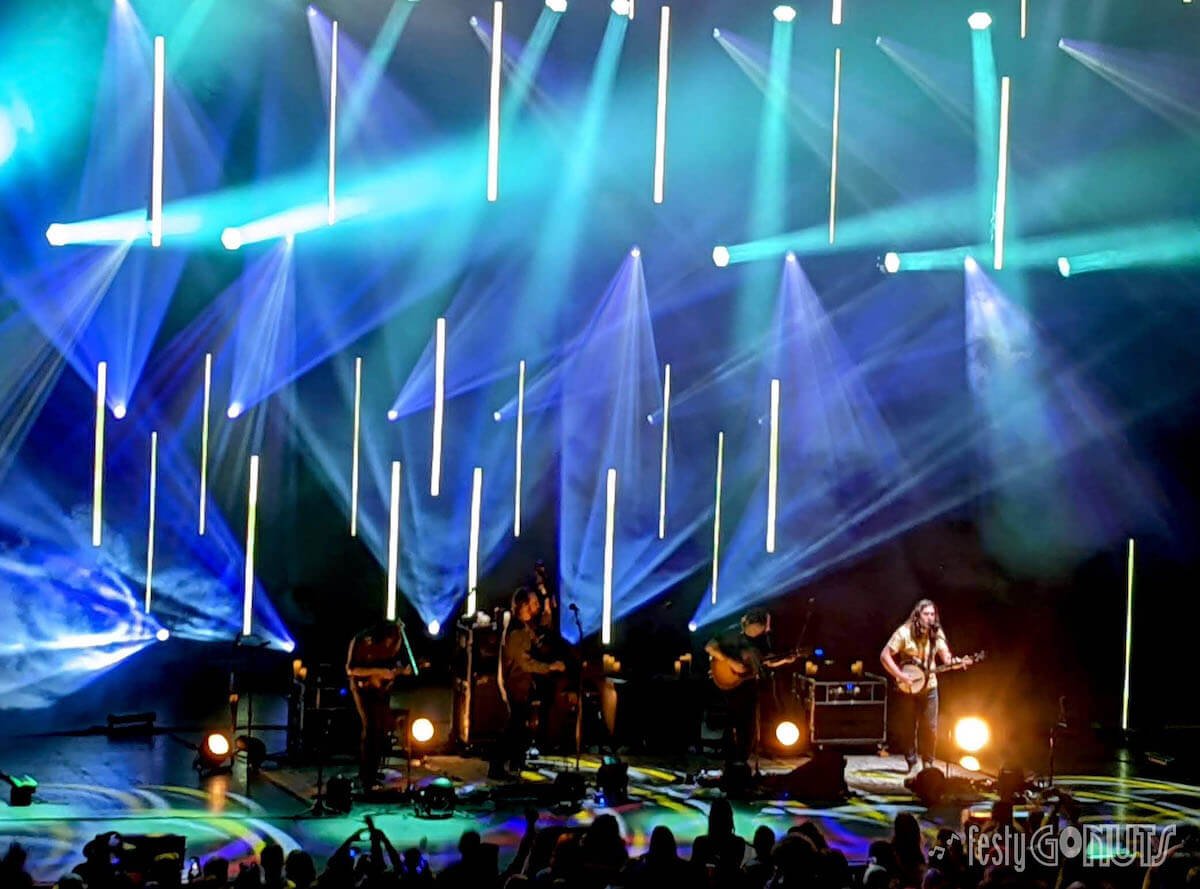 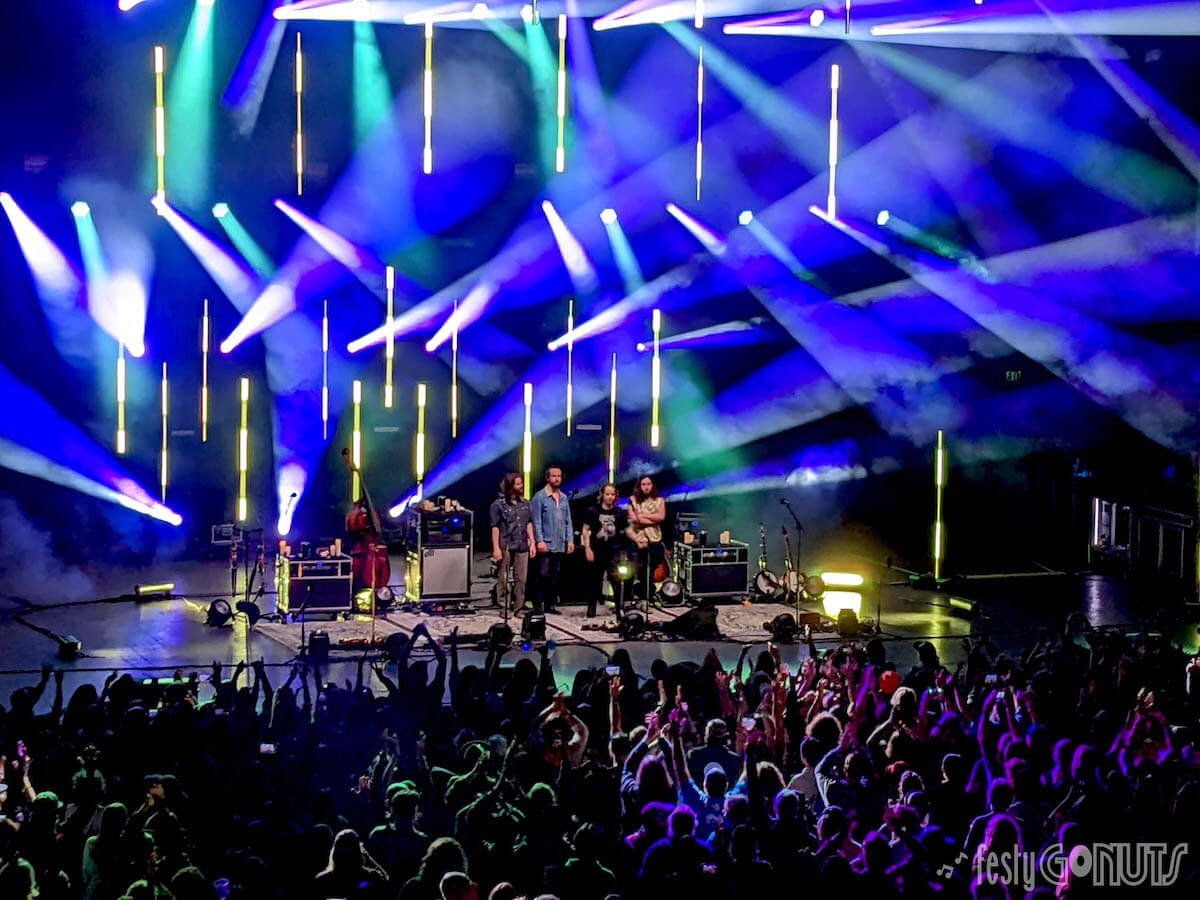 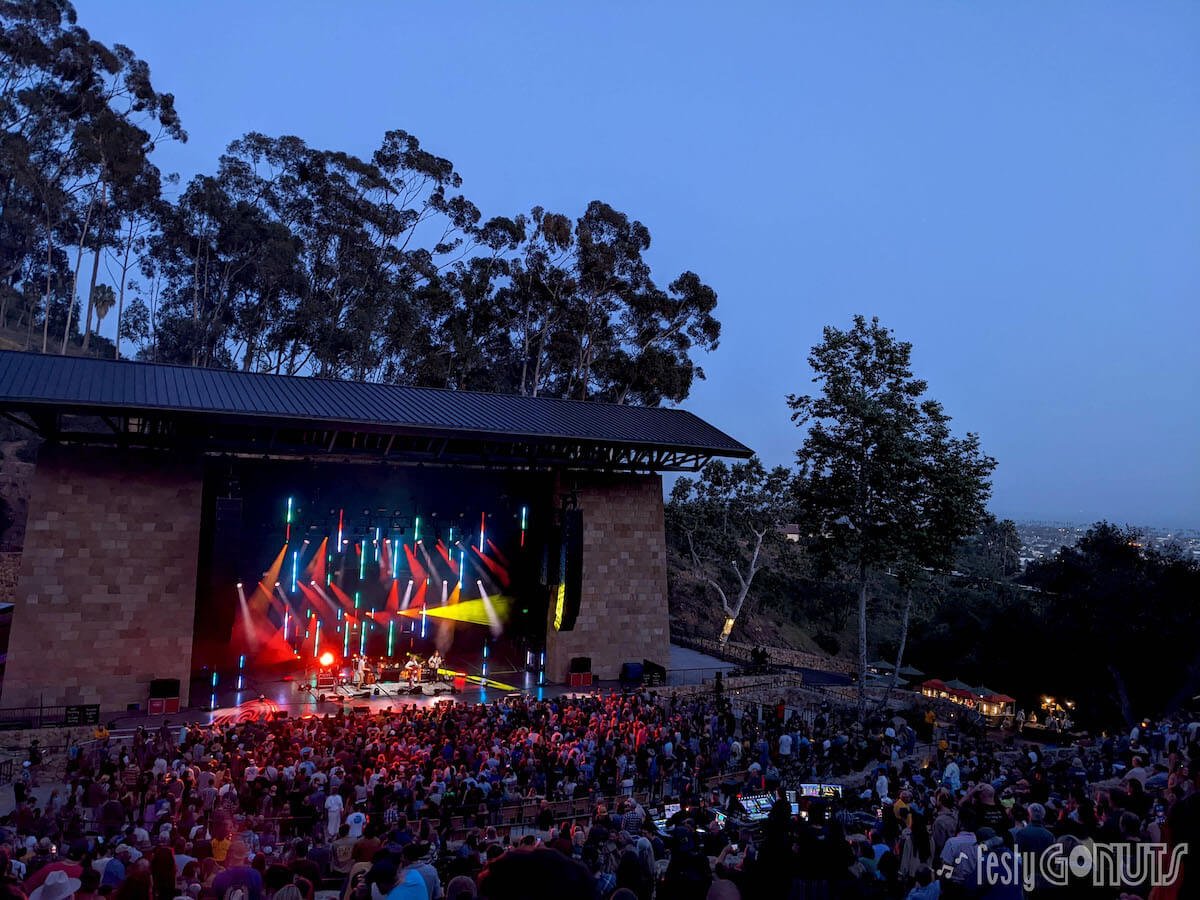 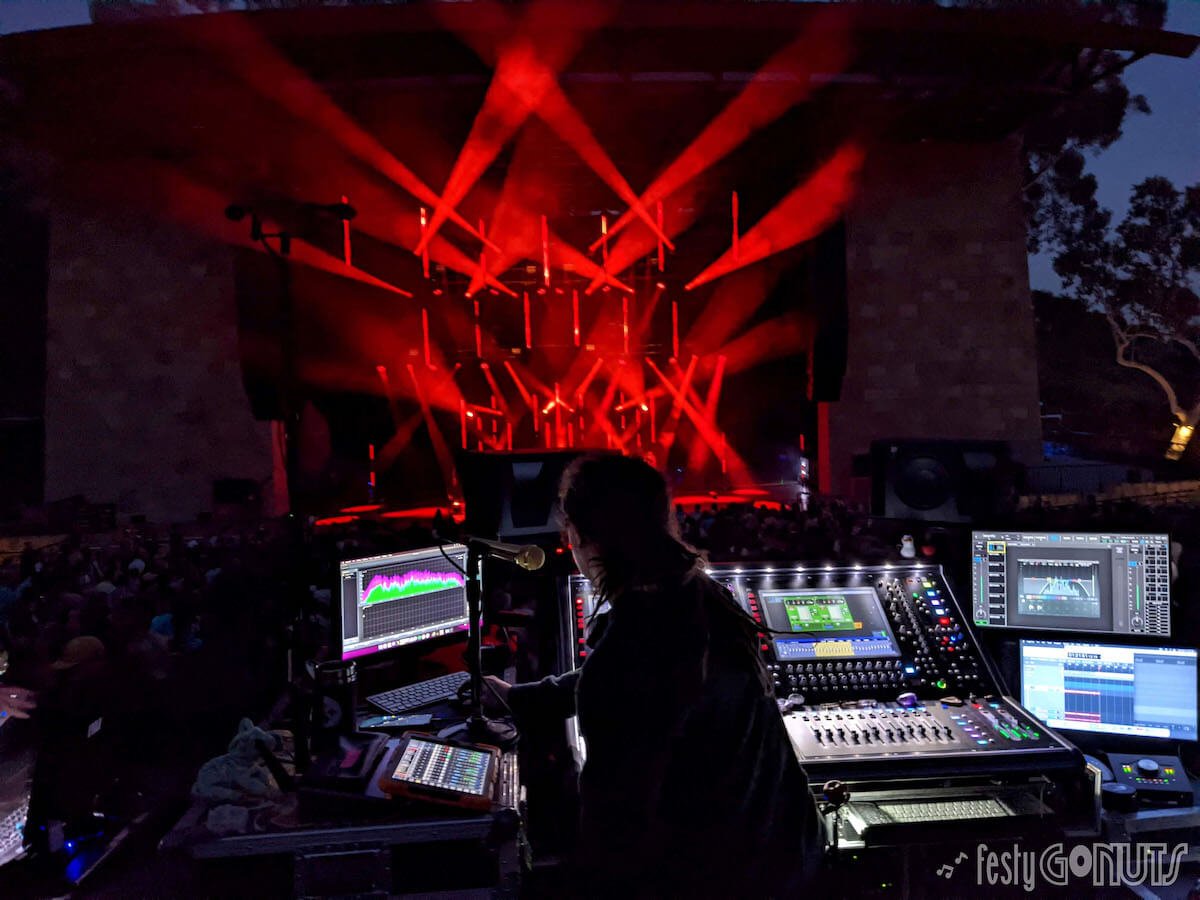 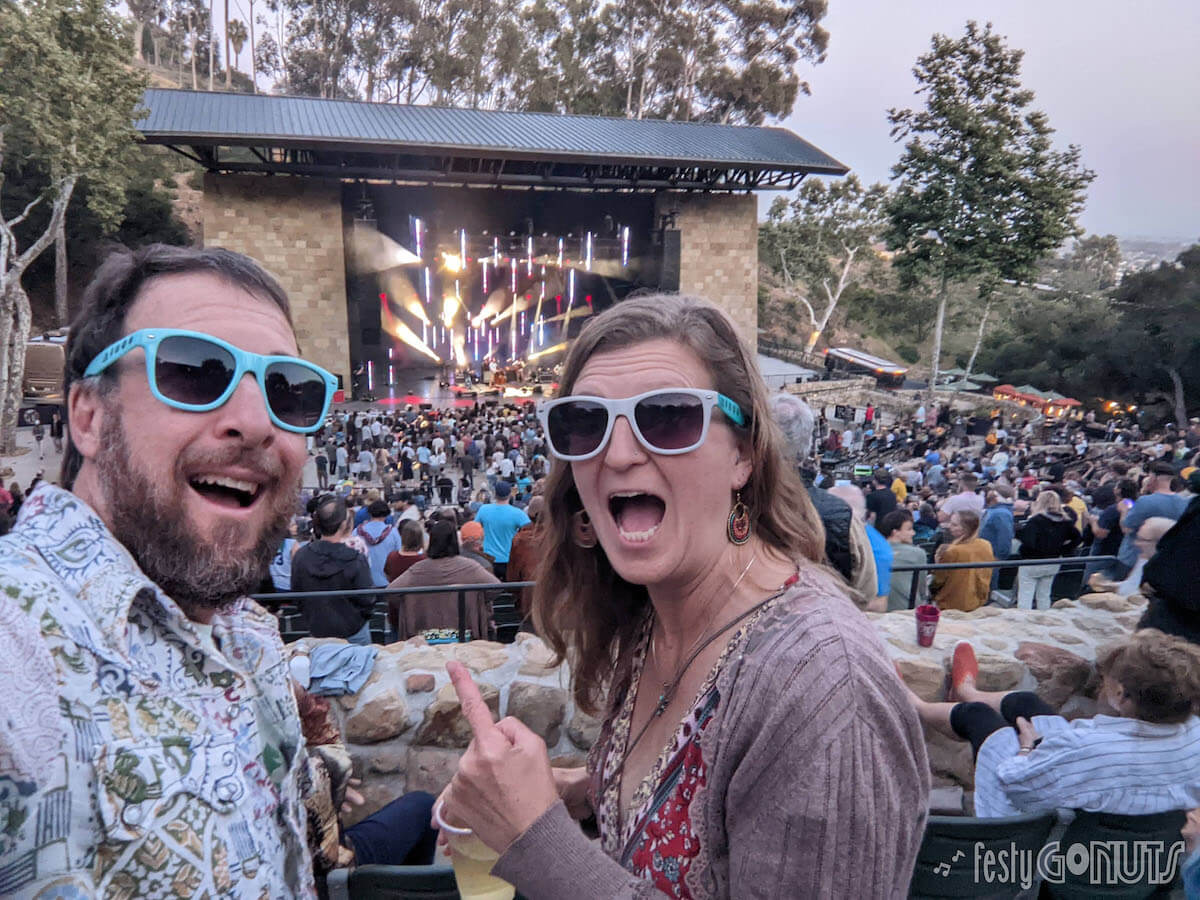