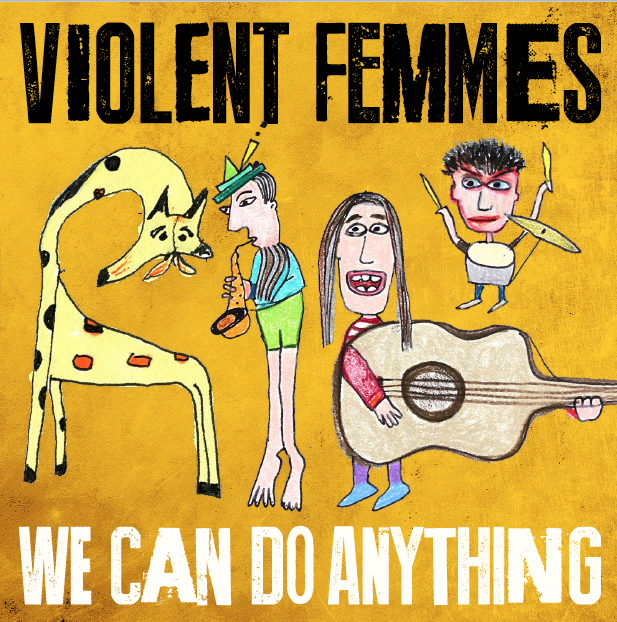 Review: Violent Femmes “We Can Do Anything”

Violent Femmes recently released their first full-length studio album in 15 years.  This is exciting news for Violent Femmes fans, obviously.  It’s been a rough road leading up to this point – Bassist Brian Ritchie sued Gordan Gano in 2007, drummer Victor DeLorenzo left the band, and it seemed unlikely that we would ever hear new music from this trio again.

Well, for whatever reason, Gano and Ritchie have put aside their differences and came up with 10 songs of new(ish) material.  (apparently several of the songs were drawn from old  demos, and several where co-written with Gano and other artists).

Not quite as original as classic favorites such as Hallowed Ground or the classic The Blind Leading the Naked, We Can Do Anything is still one of the most entertaining albums of the year, and instantly adds to the amazing catalogue Violent Femmes have amassed over the years.

While opinions about the quality of the new album are varied throughout the interwebs, no one can argue that Violent Femmes put on an amazing live performance.  (Check out their tour schedule here!)

Listen to the new album and go see the Femmes on tour! 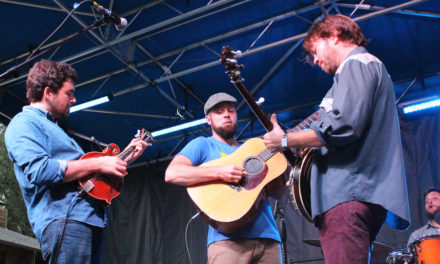 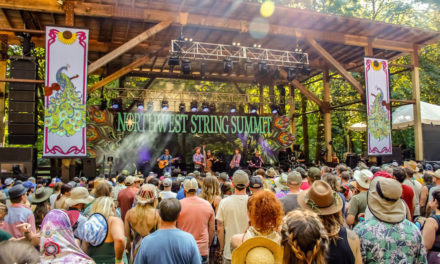 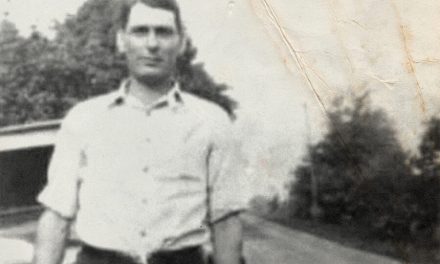 Songs From The Road Band: “Waiting on a Ride” album review 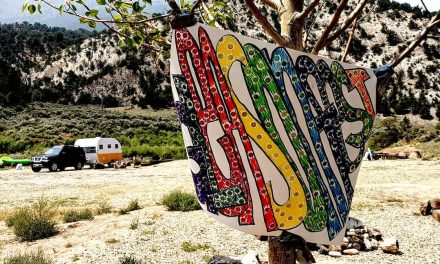