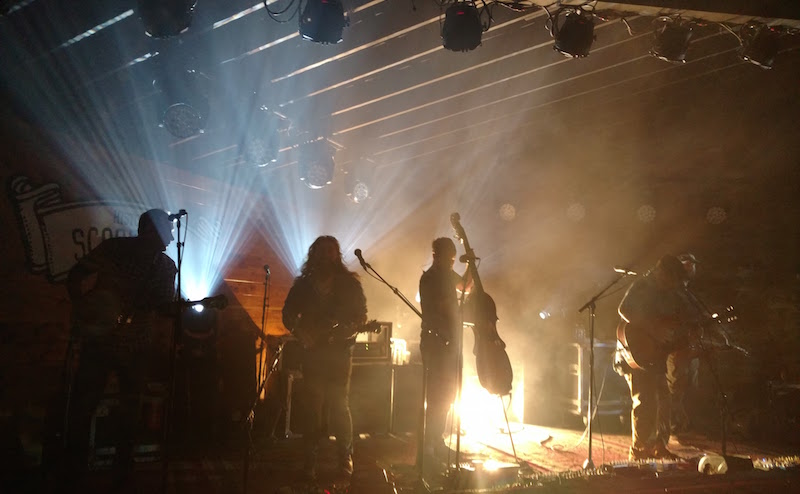 Greensky Bluegrass took over Texas for a long weekend in October, playing in Houston and Dallas before a 2-night stay at Austin’s Historic Scoot Inn.  The Texas encounter kicked off on the same night as the final Presidential Debate of 2016.  As in the debate, some wild claims were made throughout the course of the epic 4-night stand in the Lone Star State.

In the interest of preserving democracy amidst an election season hell-bent on destroying it, we here at Festy GoNuts have done what we can.  In order to keep the Greensky boys honest (because we have no hope of doing so with our politicians) we have fact-checked the Greensky Bluegrass Texas Run.

Here are the results:

“Shouted, Written Down and Quoted”, the newest album by Greensky Bluegrass, is an instant classic.

TRUE.  The latest album was heavily featured throughout the Texas run, and the new tunes are fitting into the setlists seamlessly.  Many new tracks, like “Run or Die” and “Living Over,” feel as if they’ve been around forever, and easily stand up next to the classics.

Speaking of the new material, we ran a fact check on several of the latest lyrics:

“Maybe we’re dying or maybe we’re living over and over again”   Partially True.  While it has been proven that we are all, in fact dying, the concept of reincarnation is still just a theory at the time of this publication.

“I know everything for all that I know, But there’s always two sides to the way both of the stories go”   TRUE.

“Been living close to home, more than thirty years now”   UNCONFIRMED.  We cannot verify all of Paul Hoffman’s previous addresses.

The claim was made that Paul Hoffman has “the greatest beard in bluegrass.”

FALSE.  While Hoffman does maintain an impressive beard, the best beard in the band belongs to Mike Devol.  However, the honor of “greatest beard in bluegrass” goes to Del McCoury, oddly enough.

FALSE.  This was often true in the past, however, despite the best efforts of former child tennis star Anders Beck, Wednesday night in Houston was Serious A.F.

Upon receiving the news of the Chicago Cubs’ victory, sending them to their first World Series in 71 years, an elated Dave Bruzza led the band in a rendition of “Go Cubs, Go!”  We fact checked this:

“Well this is the year,  And the Cubs are real”  Apparently TRUE.

“The Cubs are gonna win today”  REMAINS TO BE SEEN.

“Chicago Cubs got the greatest fans” UNCONFIRMED, however it has been confirmed that Greensky Bluegrass has the Greatest Fans.

Everything is bigger in Texas.

We were not able to confirm this commonly made claim.  It is true, however, that Everything is Texas in Texas.

By the way, how do you know if someone is from Texas? 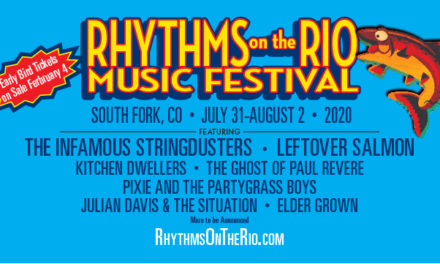 Rhythms on the Rio Announces 2020 Lineup! 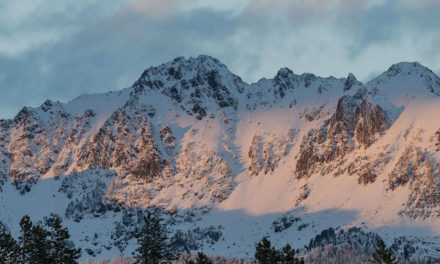 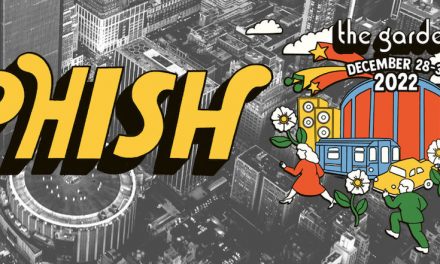 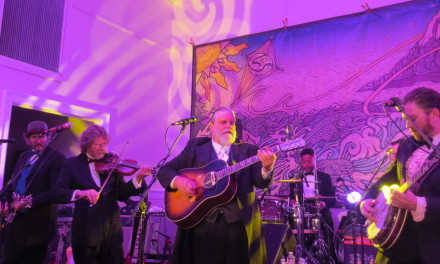 Leftover Salmon at the Stanley Hotel (2015)