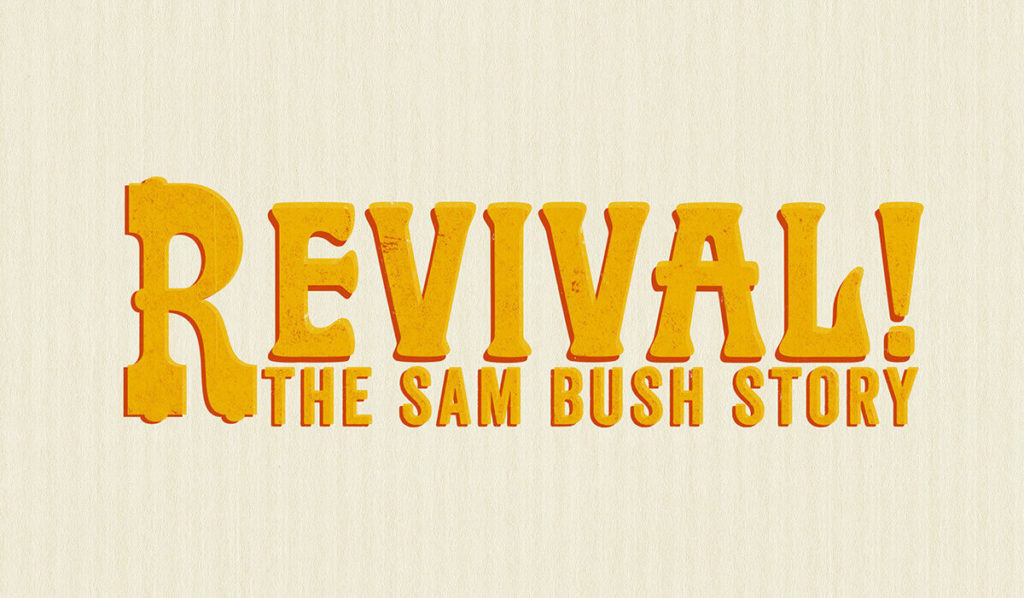 “Revival: The Sam Bush Story”, an award-winning documentary, is now available on Amazon in digital form. Starting on November 1st, the public can rent or download a digital version of this highly acclaimed film which was released at the Nashville Film Festival in 2015.

Since its premiere, “Revival: The Sam Bush Story” was played to audiences at independent film festivals across the country. It won Best Music Documentary at the Nashville Film Festival and picked up three additional awards for Best Documentary since then.

The Father of Newgrass

The documentary not only tells a detailed story of Sam Bush’s life and musical career, but it takes the viewer through the trials and tribulations of trying to be a successful musician while creating a unique genre of music.  As the “Father of Newgrass”, Sam Bush has inspired and influenced many along the way and changed the dynamics of the bluegrass music scene.

“It’s pretty overwhelming,” Bush remarked, after seeing the film for the first time. “Your friends are talking about you. You’re watching yourself back when you only had one chin. It’s pretty amazing to think I got out of high school 45 years ago and have been fortunate to play music ever since. I hope people come away from watching the film with a greater appreciation for Americana and acoustic music.”

As you watch many of your favorite musicians in the newgrass/bluegrass/jam band scene, there’s a good chance they were influenced by the talents of Sam Bush.  And while Sam may not have reached the same levels of stardom, many certainly recognize that they owe him a debt of gratitude for paving the path to their success. As Sam Bush says, “Too old to be young and too young to be an old legend”.

To fully appreciate the music you’ve learned to love, take a journey through the life of Sam Bush in this incredible documentary, “Revival: The Sam Bush Story”.

Visit Amazon.com to get your digital copy (available November 1, 2018). 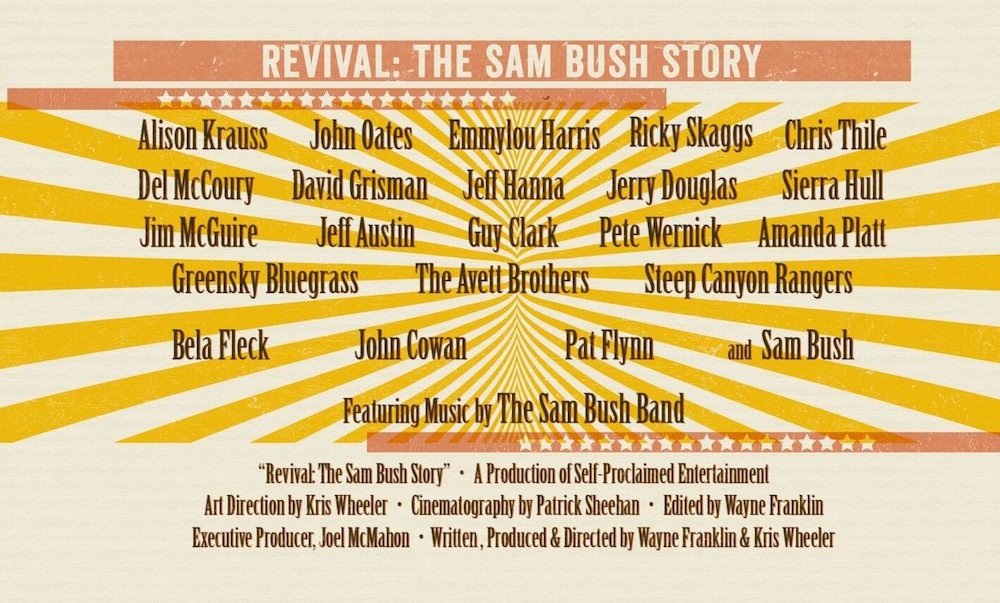 Check out the trailer for “Revival! The Sam Bush Story”:

New Orleans Jazz Fest 2022 Lineup: Billy Strings At the Top of the List 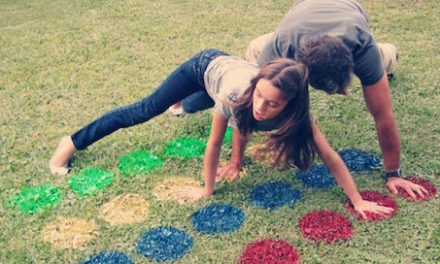 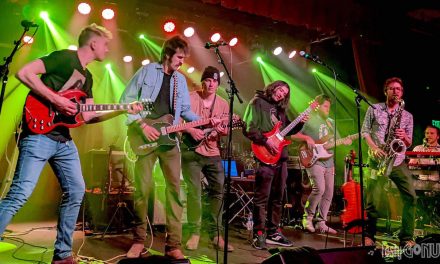 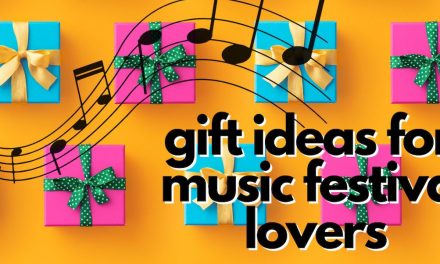 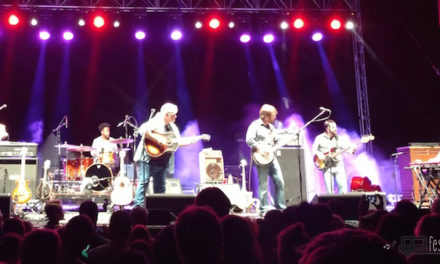