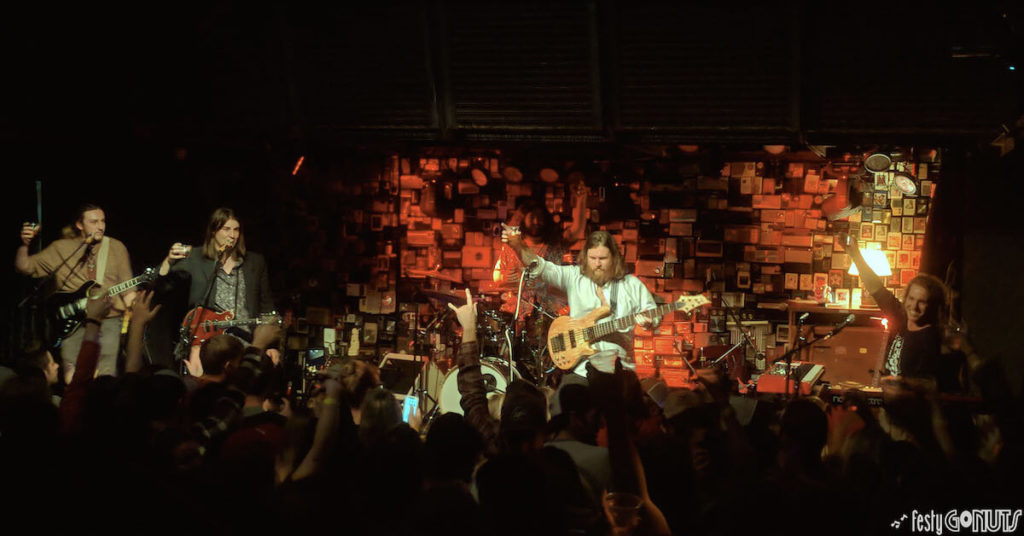 Tenth Mountain Division keeps us all “In Good Company”

When I first met Winston Heuga, about 4 years ago, he was just sitting down in a pick led by Vince Herman of Leftover Salmon.  I’ll never forget the moment when Herman turned towards to Winston and said, “Hi, I’m Vince.”  Winston replied, with a shy chuckle, “Yeah, I know!”

Fast forward to my last encounter with Winston, when he, Campbell Thomas, Andrew Cooney, Tyler Gwynn, and MJ Ouimette – Tenth Mountain Division – headlined a sold-out show to celebrate the release of their album, “In Good Company.”

To say this band has come a long way in a short time is a huge understatement.

Ophelia’s Soapbox was packed when we arrived for the show – evidence of the loyalty and voracity of fans of Tenth Mountain Division.  The band clearly recognizes and feeds off this energy – using every inch of the stage as they play to one another as much as to the dancing fans in the room.  This has been a constant ever time I’ve seen TMD – whether it be a sold-out show or a late night pick in a campground.

Regardless of the setting or crowd size – this band brings it! 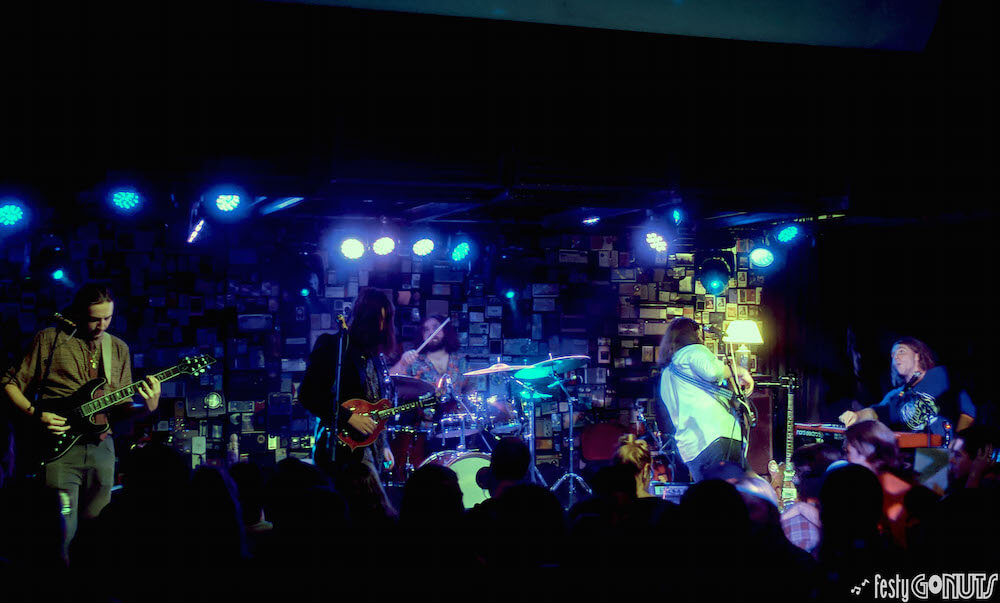 Andrew Cooney’s bass and vocals are a driving force – he not only maintains the ever-changing rhythms, he at times rips the bass like a lead guitar. His interplay with Tyler Gwynn on drums helps define the sound, as Tyler manages to maintain the illusion of a bluegrass root while constantly venturing off into new terrain.

Campbell Thomas on keys is just a freak.  It seems he can do anything – from New Orleans funk to classical to soulful jazz – Campbell hammers away on the keys like Dr. John meets Animal, and he has a voice to back it up!

Maintaining the electric guitar leads is MJ Ouimette.  Pulling off riffs that would be right at home on stage with the Allman Brothers or moe., he plays with a measured and calm style that seems impossibly beyond his years.

Winston Heuga keeps a steady rhythm on the mandolin, then stretches it to electric depths that shouldn’t be obtained on such a traditionally acoustic instrument.  Displaying his growth since that picking circle of years past, Winston infuses his mando with energy, smiling and dancing to every corner of the stage, intimately interacting with every member. 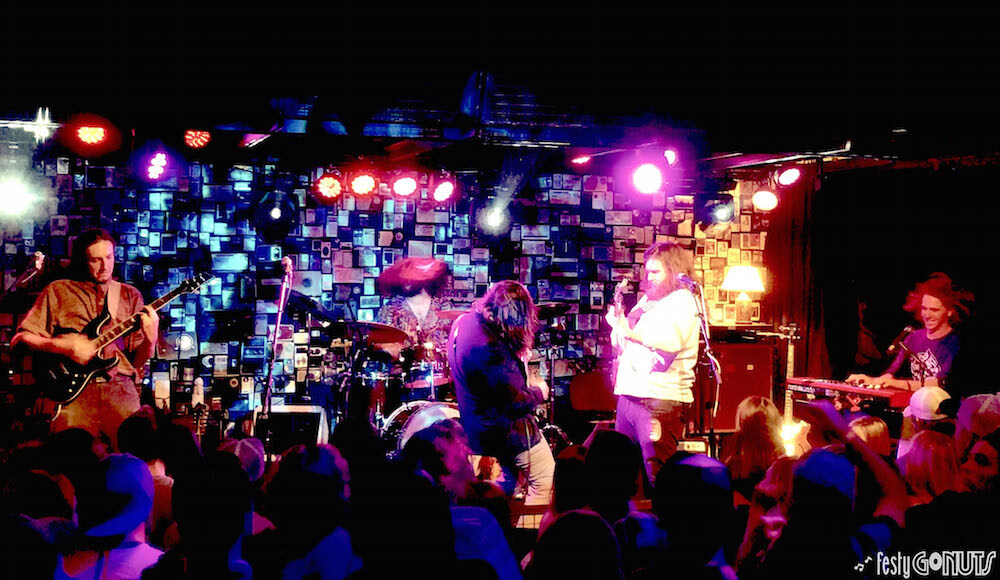 Together, Tenth Mountain Division is unlike any other band you will see right now.  They tend to describe themselves as “Ski Rock.”  I don’t know what that means, but I understand the need to invent new phrases to attempt to nail down their sound.

Their original songs are both catchy and complicated – there are definitely sing-alongs, but don’t be fooled, there’s a good chance that any tune will turn into a 15-minute journey.  Their cover songs pull from a selection that seems wise beyond their years.  There’s been plenty of times when Tenth Mountain Division has busted out a tune, like Fastball’s “The Way,” that has made me say to myself how do these kids even know this song?!

In celebrating their new album, “In Good Company,” recorded in Colorado’s iconic Mountain Star Studio, Tenth Mountain Division seems to also be celebrating, rightly so, their unarguable arrival as a legitimate musical powerhouse in Colorado.

As the night at Ophelia’s came to a close and the packed room sang along and danced to the very end, the “Good Company” this band keeps seemed clearly in evidence.  TMD has many avid fans that have known of the excitement of this band for years, and many more that have just discovered it.

While the title of the new album may be referring to these fans, I’d say that we, as the fans, are the ones ‘In Good Company” every time we get to see these guys on stage!

Pick up the new album.  Go to the next Tenth Mountain Division show.  Join the Good Company!

Get “In Good Company” here! 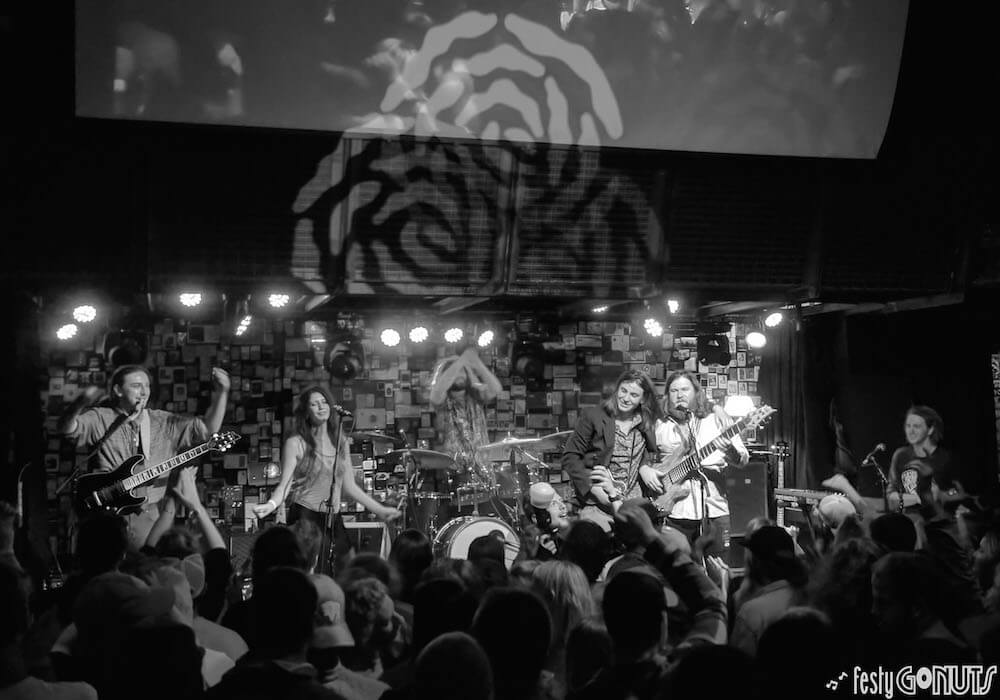 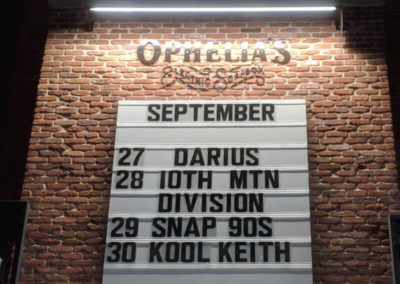 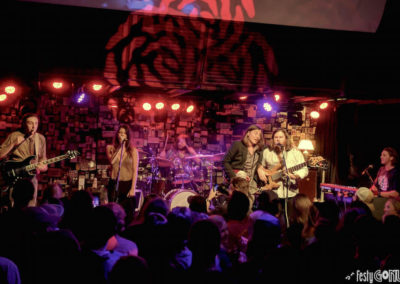 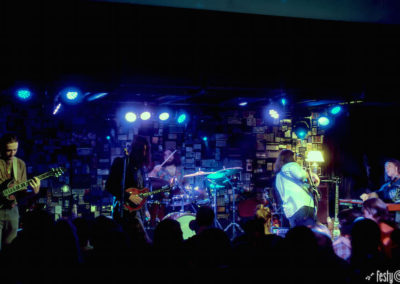 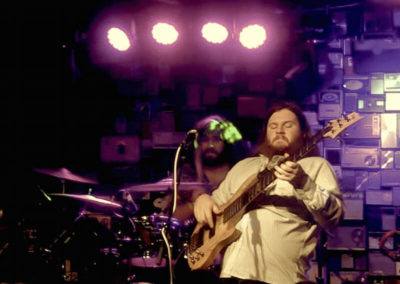 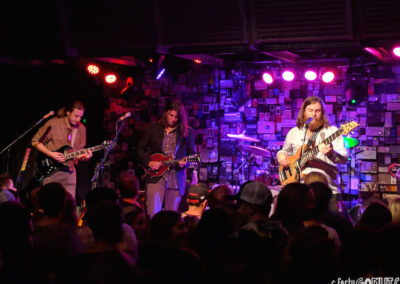 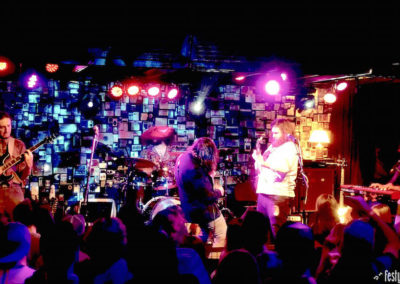 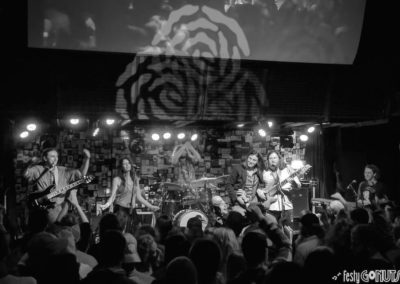 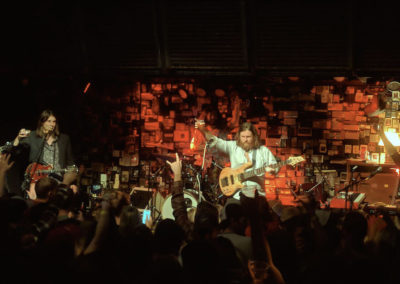