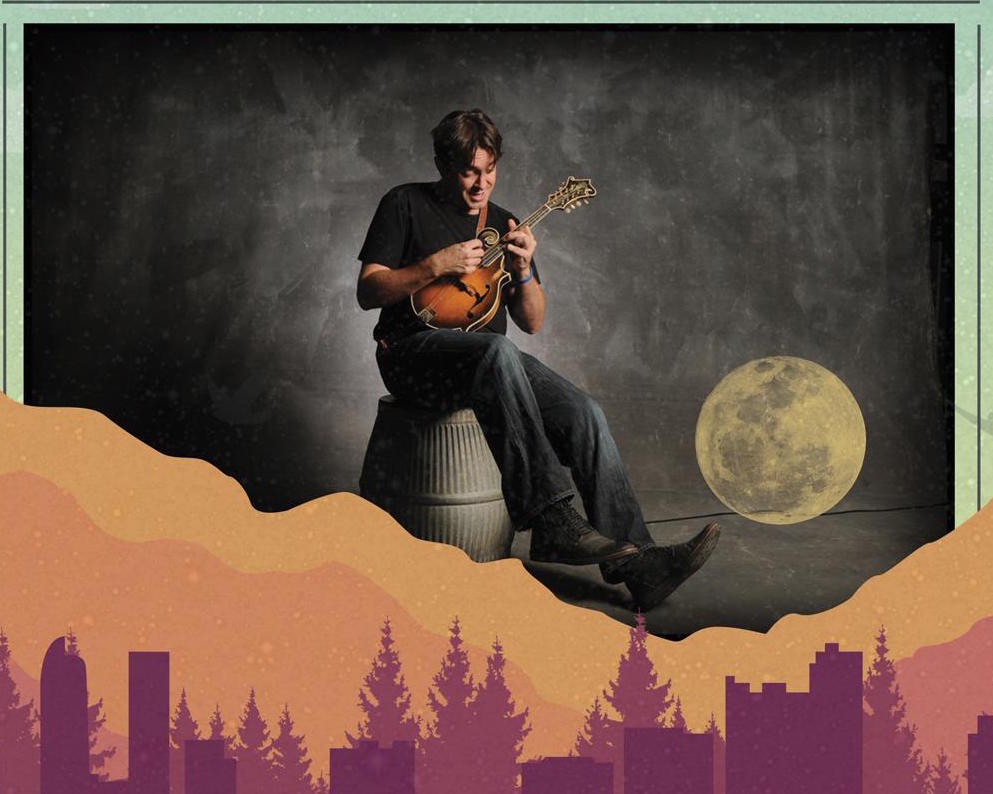 Spread the Word Festival is an annual grassroots music festival held May 11th through May 13th, 2018 at the Fox Street Compound in Denver, Colorado.

This year’s Spread the Word Festival will spread across an entire weekend (from May 11th to May 13th) and the festival will be located in a NEW venue – the Fox Street Compound in Denver, Colorado.

The Fox Street Compound was created as a non-profit resource and an art gallery, bringing together ideas, community, arts, and innovation.  And this year – they are bringing together dozens of musicians and thousands of fans for the Spread the Word Festival.

Enjoy music on 4 stages at the Fox Street Compound, as well as evening sets at Cervantes (Friday night only). Headliners include Jeff Austin Band, A-Mac and the Height,  Bass Physics, Eminence Ensemble, Tantaka, and Skydyed.

Details can be found at www.spreadthewordfest.com

FREE ENTRY for kids 12 and under AND mothers on Mothers Day Sun 5/13 (must be attending with son and/or daughter). 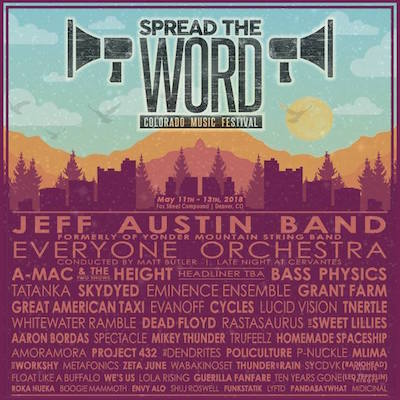 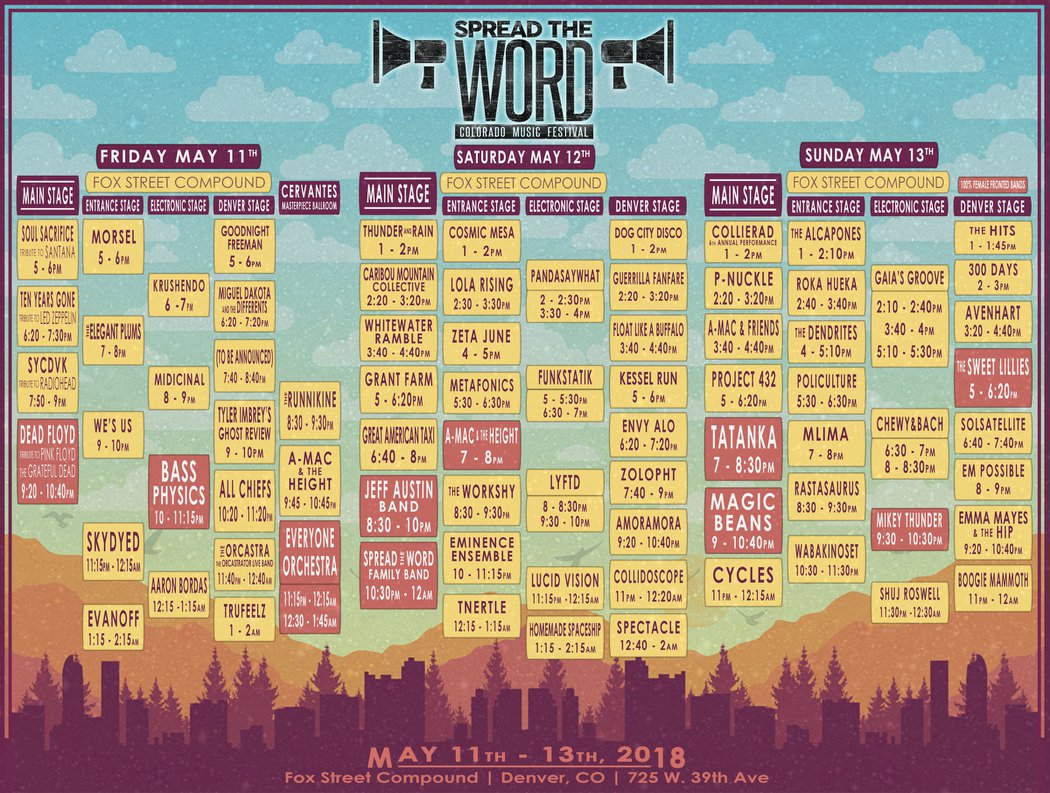 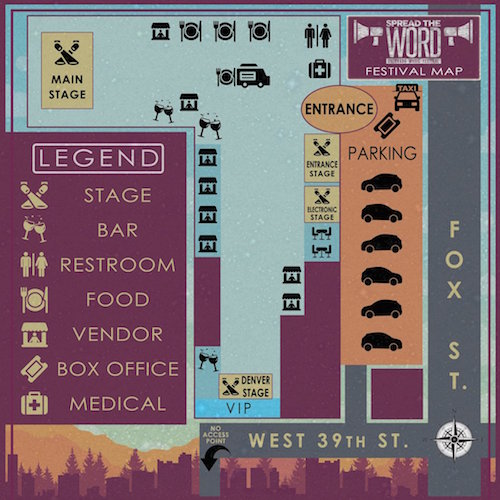 UTOPiAfest 2018 Preview ‘Down in the Oaks’ : Know before you go! 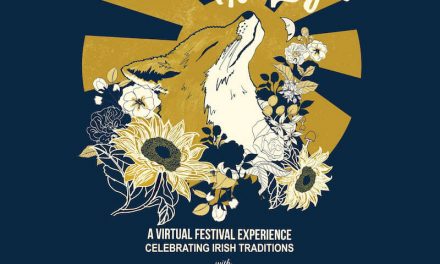 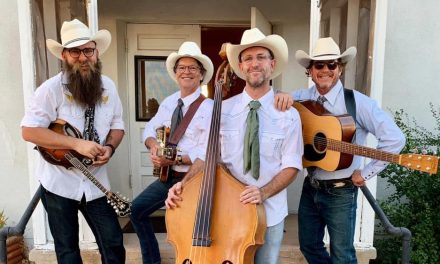