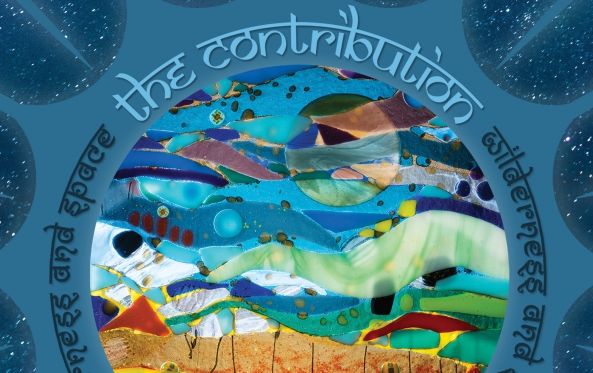 We recently had a few moments to chat with Tim Carbone about his side project, The Contribution.  He was enjoying a leisurely walk through the woods near his home in Delaware Gap, PA. Coincidentally, Jason and I both grew up not so far from that area, so it was easy to imagine an afternoon stroll through the beautiful forests of Pennsylvania.

One would think Tim Carbone would stay plenty busy playing violin in his hugely successful band, Railroad Earth. Yet, somehow he manages to find time to help numerous artists and bands around the country produce and record their music. With over 60 albums under his belt, Tim takes unique approaches to each creation, finding ways to truly bring out the best in every song’s arrangement.

So, it’s no surprise that the two albums he has created with his side project, The Contribution, are exemplary.  Their latest album, Wilderness and Space, is due to be officially released on August 23, 2019.  The album is filled with magnificent compositions and powerful lyrics, all performed by a legendary lineup of musicians.

Listen to the new album on Spotify today!

The Contribution: Created by Magic

The Contribution was originally conceived by Tim Carbone, Jeff Miller and Phil Ferlino (New Monsoon) during a weekend of The String Cheese Incident at Horning’s Hideout back in 2006. Railroad Earth was scheduled to play on Sunday night, but Tim decided to take the weekend to truly soak in the magical grounds of Horning’s Hideout.

Tim shares, “I took a one man tent, and got there on Thursday – and I stayed the whole weekend.  Jeff and the keyboard player in his band , Phil Ferlino, were just paling around, enjoying the whole vibe and everything.  And out of the blue, I said, ‘You know, man, we should make a record sometime’.”

And the magic of Horning’s Hideout took it from there.

Ok, to be fair, the magic of these incredibly talented musicians took it from there.  But certainly inspired by Horning’s Hideout.

Tim tells of a bit of this magic in action. “We didn’t know what to call the band, and Phil Ferino had a really realistic dream one night.  And in the dream, someone said, ‘You should call the band The Contribution.’  He told me that, and I was like, ‘Well, dude – you had a dream about it. That’s the name of the band’.”

A few months later, Tim flew out to the Bay Area to start writing songs with Jeff and Phil. But they needed to complete the band. So, harnessing their magical powers, they pulled together what Relix Magazine referred to as “a jamband supergroup”.  The Contribution’s original lineup included Keith Moseley and Jason Hann of The String Cheese Incident, along with Sheryl Renee from The Black Swan Singers on vocals. And in 2010, the band released their first album, Which Way World.

A Contribution of Many Artists

The lineup has changed a bit over the last decade, but it still remains a powerful force within the jamband scene. Listeners will be impressed to hear Matt Butler (Everyone Orchestra) and Duane Trucks (Widespread Panic) both playing drums in years passed, with Will Trask occupying the current position.

The Contribution’s most recent band lineup includes Tim Carbone (Railroad Earth), Steve Adams (ALO), Jeff Miller (New Monsoon), Phil Ferlino (New Monsoon), Sheryl Renee (The Black Swan Singers), and, on drums, Will Trask (Great American Taxi, Analog Son).   Tim describes the band as “The Beatles got on a bus that was leaving Memphis with the Staples Singers, and it was being driven by Jimmy Paige.”

The Contribution: Designed to Give Back

The question is – how do all of these incredibly hardworking musicians find the time to record a new album and take their songs to the road? Turns out, it’s not that easy.

“With the new record, we came to the realization that we can’t really tour because everyone is too busy.  And the only reason to make a record essentially is to promote the band and get people to go to your shows – and since we don’t play shows, that is not really a viable reason.”

But that’s not going to stop Tim Carbone from producing an album, because that’s what he loves doing the most.  After a little reflection, like magic, the mission became clear to the band.

“Well, the name of the band is The Contribution, so why don’t we take seven songs…on the album. And one, every month, we’ll release.And we’ll donate all of the money from the digital downloads to a worthy non-profit.And that’s what we did.”

In 2017, the band released their first song with all proceeds going to the Rex Foundation.  A new song was released every month after that, and at the end of seven months, they had partnered with seven different non-profits to donate proceeds from the individual song’s digital download sales.

While the band never had ambitions to tour around the country, they are treating Colorado to three shows around the state.  These rare appearances make us residents feel pretty special.

As Tim says, “If you get a chance to see The Contribution, you probably should do it – because it’s kind of like seeing a Unicorn.”

Hopefully you’ll have the chance to catch one of these magical appearances this weekend.

In the meantime, you can listen to the seven originally released singles online.  And get ready for the full album to be released August 23, 2019. 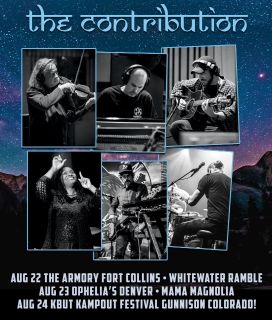 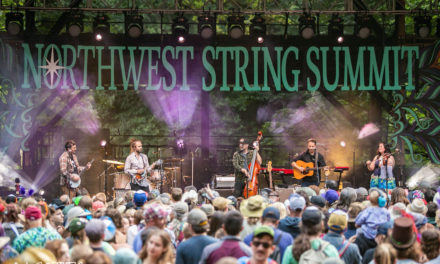 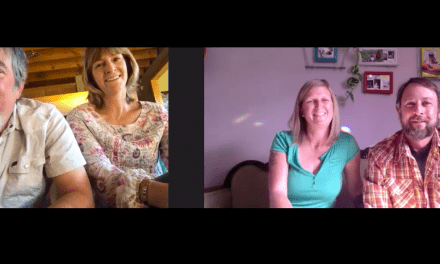 Festy From Home with The Keels 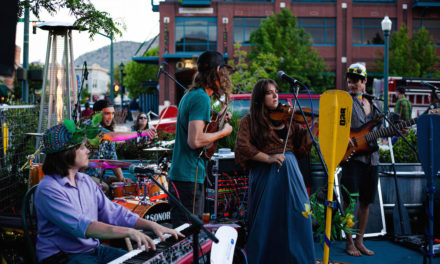 Where’s Your Liver? An Interview with Liver Down the River 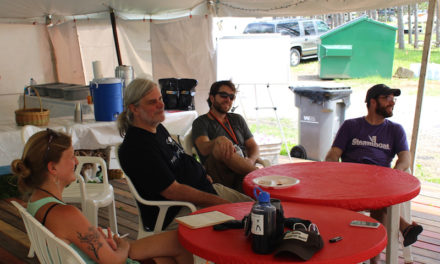