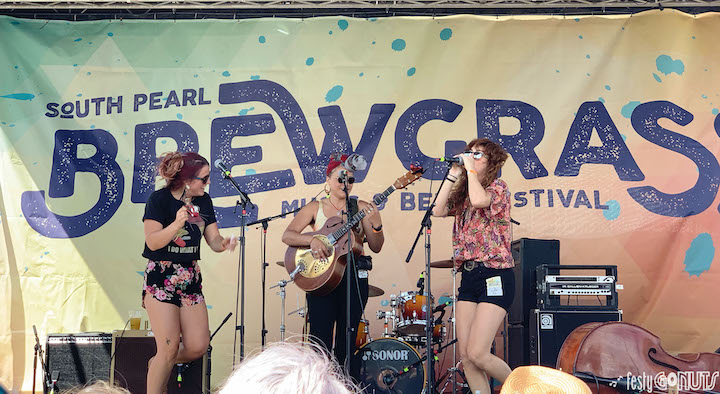 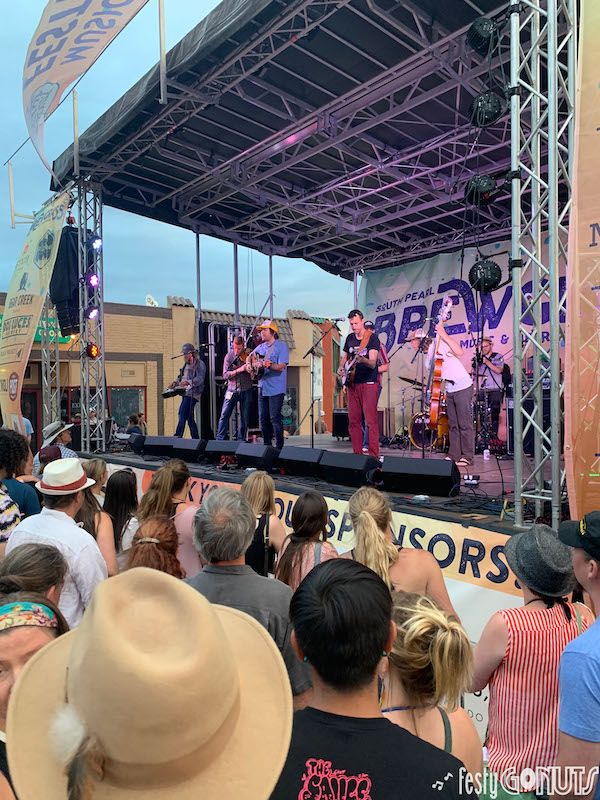 Article and Photos by Quinn Duvall

Saturday marked the 14th Annual South Pearl Street Brewgrass, and this year we were treated to an eclectic lineup as a kick-off to summer music in the city of Denver.

The afternoon began with a pilsner called Bohemian Girl from Tivoli Brewing, and Thunder & Rain, a four-piece acoustic group out of Golden. We enjoyed their silky acoustic sound from the female lead vocalist, and the sound of the dobro was the perfect addition to this ensemble. Next up was the Rainbow Girls from Santa Barbara, CA. These gals came on with high-energy, bantering with the MC, and some fun little instruments like bells and a kazoo, not to draw away from the talents on guitar and stand up bass.

A bit later we ventured to the food trucks and both walked away with some yummy eats – Boyfriend found a Philly Cheesesteak and I enjoyed my falafel pita. More beers were had, in addition to a stop at the MANCAN Wine booth for what may be my new favorite rosé. 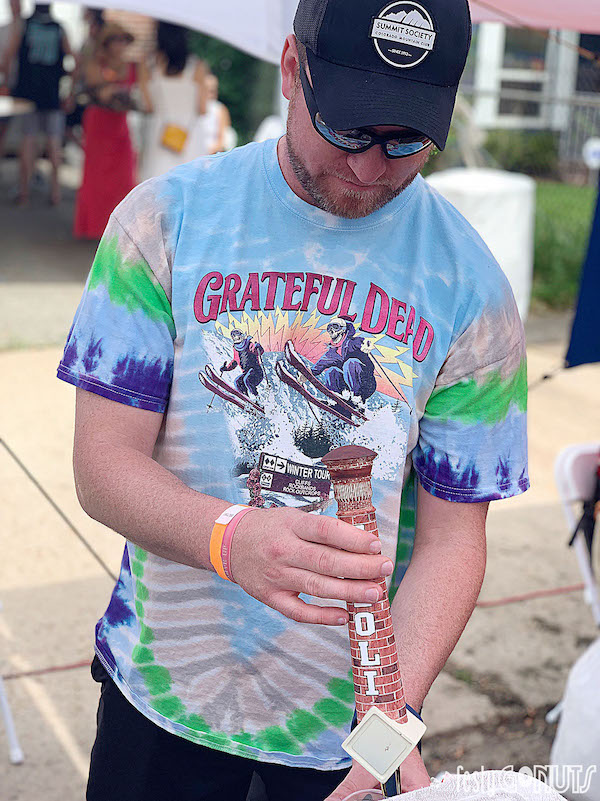 Mark Lavengood took the stage with his band and offered up a swingin’ cover of Springsteen’s “Hungry Heart”. Lavengood showed his flair as a musician later when he joined Hot Buttered Rum on the dobro.

The afternoon began warm and bright, but, in typical June afternoon fashion, the clouds rolled into Brewgrass and toward the end of their set it had begun to sprinkle.  The rain didn’t last long, and Wood Belly got up to a full crowd. We were fortunate to see this group gain recognition when they won the Telluride Bluegrass Band Contest last summer, and they again showed their true talents on this smaller stage. 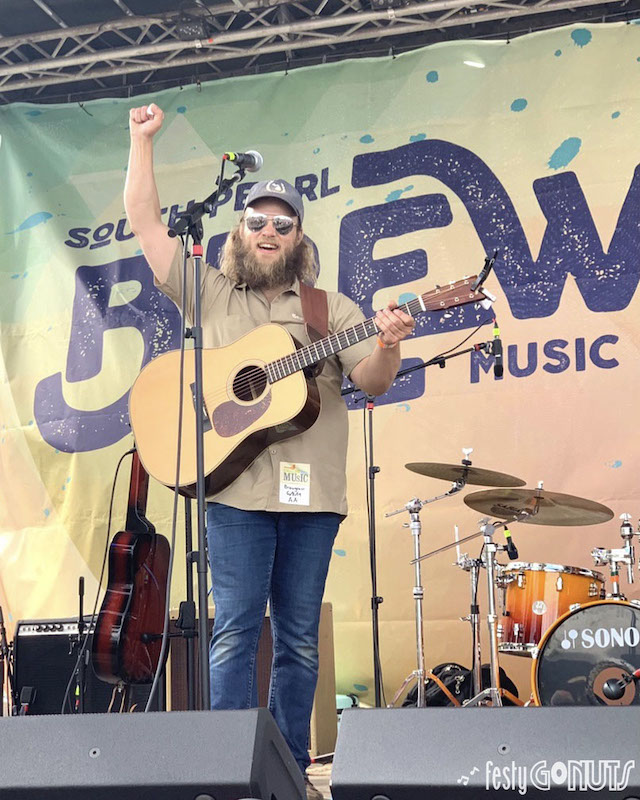 The sun began to set and the beer was running low as Hot Buttered Rum played. A four-piece-string-plus drums band, they spoiled us with a cover of  “How Mountain Girls Can Love”.

We ended the day at Brewgrass with Gasoline Lollipops who, while not strictly bluegrass themselves, have been welcomed into the string community with open arms. The resonating vocals of Clay Rose who uses unique effects paired with a quick paced, drum induced rhythm kept those who stuck around ‘til the end on their toes. 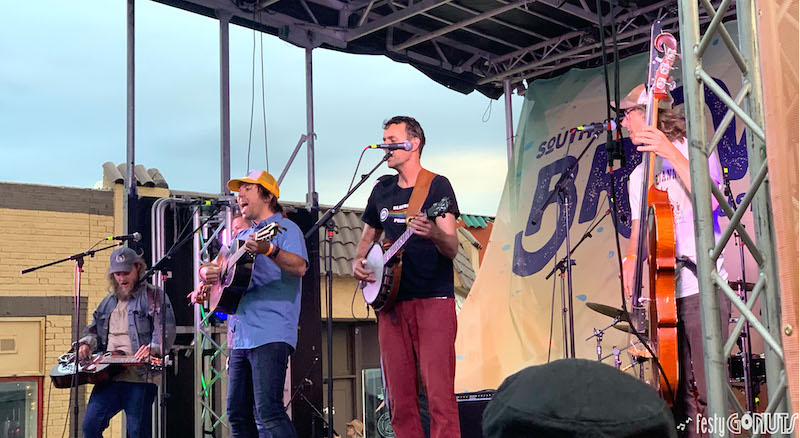 This small-town-feels event brings folks from all over the city year after year, and we are anticipating their 15th anniversary next summer.