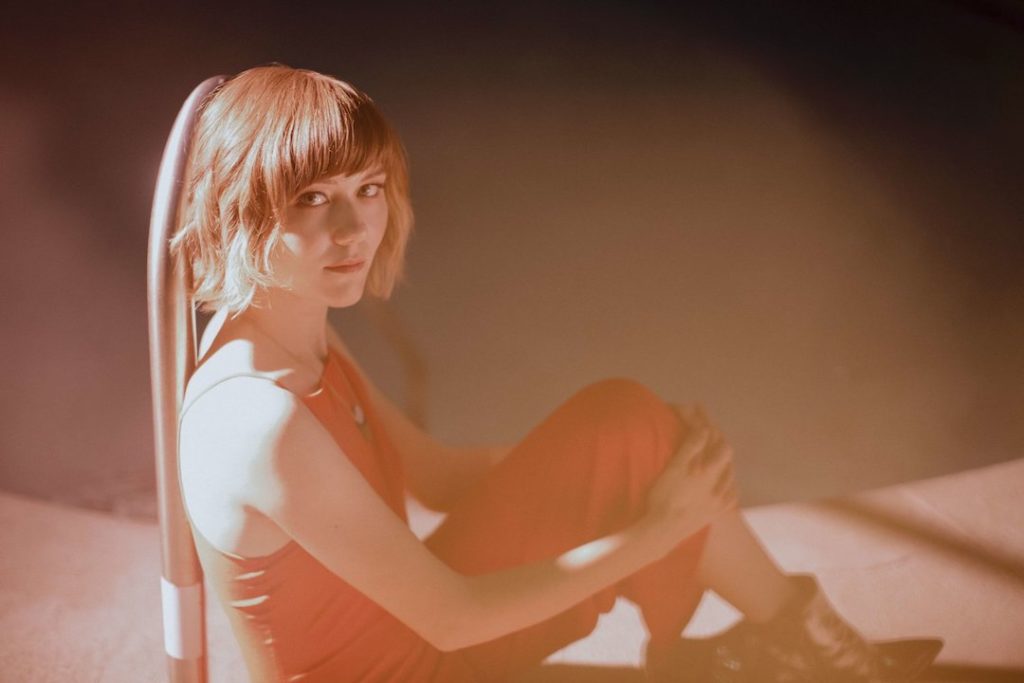 On a snowy February night in Boulder, Colorado, Molly Tuttle came sliding through town to deliver a musical experience like nothing else. Molly and her band are a force to be reckoned with and she holds nothing back during the performance. The audience remained respectful and quiet throughout the night in order for her to deliver eloquent vocals backed with some of the most spectacular flatpicking I’ve seen.

Speaking of flat picking, let’s take a moment to acknowledge that Molly Tuttle is a back-to-back two-time International Bluegrass Music Association Guitar Player of the Year, 2017 and 2018, and was also the Americana Music Association Instrumentalist of the Year. So yeah, spectacular flatpicking is part of her repertoire. Molly formed her band in 2017 which includes: Wes Corbett (banjo), Joe K. Walsh (mandolin), and Hasee Ciaccio (bass).

I walked into the Fox Theatre on the hill in Boulder not completely knowing what I had got myself into. When first asked to do an article on Molly Tuttle, I was aware of who she is and knew that she is an accomplished songwriter and guitar player, but I must admit I needed to go through her song catalog to get acquainted with the music that was to fall upon my hears that night.

Molly released her first solo album, Rise, in October of 2017. Right out of the gate, the song Good Enough is a showcase of her guitar playing, song writing, and vocal range. She has a way of telling a story with her writing that gives clear vision to the message being sung. Molly is also known for a style of guitar playing called clawhammer, and she showcases this talent immensely on the song Save This Heart. The whole album is worth a listen again and again.

So, back to walking into the Fox Theatre. 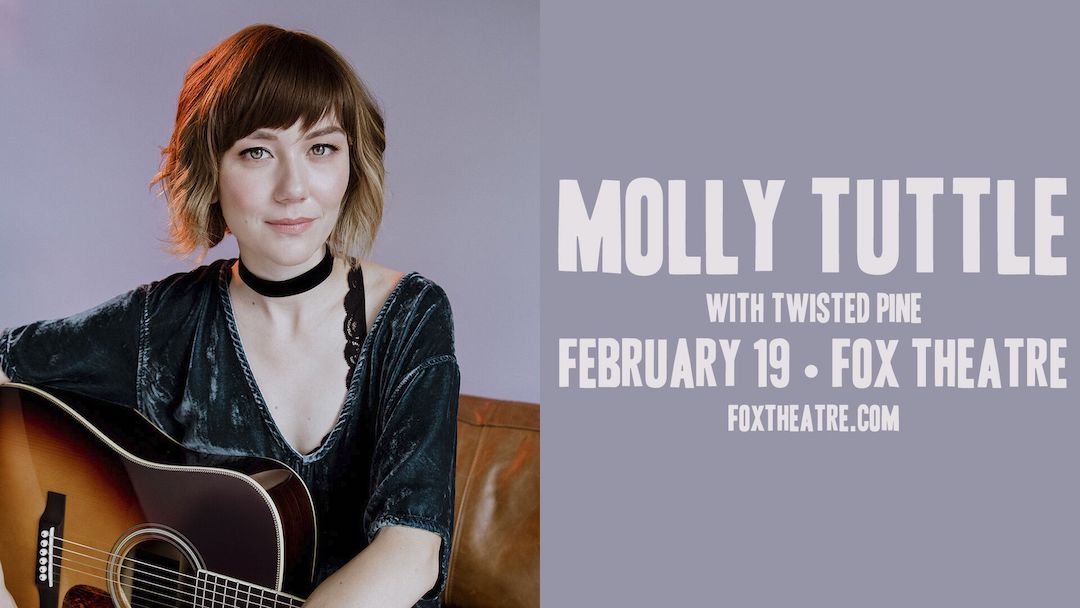 Standing next to the soundboard, I parked myself directly in front of Molly and was immediately taken back by her vocal range.

After slaying through several songs, Molly played an instrumental that was jaw dropping and was nothing short of as technical as it gets. Molly let the crowd know that the song was called Supermoon and she had never played it live before. You certainly couldn’t tell by the way she delivered it – flawlessly.

The show felt very personal and you could tell that Molly was really enjoying herself. All the while Molly was playing her instrumental, I couldn’t help but wonder what kind of guitar she was playing. I thought of asking the sound guy or looking it up online – the normal thing to do. Luckily for me, upon finishing the song some guy yells out to her, “What kind of guitar is that?” Now, I don’t usually advocate yelling questions to a performer while they’re onstage, but in this case I was benefiting from this gentlemen’s inquiry. “I’m playing a Preston Thompson from Mountain, Oregon,” Molly says. Well that settles that.

After that fun little exchange Molly charges into a beautiful clawhammer song. It’s really something to see. If you play guitar you know how hard this style of playing is. It is something that Molly is not only known for, but she is clearly one of the best at doing it. And let me tell you – she owned it that night.

With the song When You’re Ready rounding out the evening set, she commanded the stage with everyone in that place hanging on every word she delivered. The band heads off stage to a roar of clapping and whistling only to return for an encore within a minute or so. The encore saw the song Cold Rain and Snow get an entirely new life. Remember when I mentioned it was snowing? Yeah, there’s something about hearing Cold Rain and Snow on such a snowy night that just makes you smile like a little kid again.

Molly Tuttle will be sliding through a town near you. Get out there and go see some of the best bluegrass around. You won’t be disappointed. Even if it is a Wednesday and it’s snowing, Molly won’t let you down.