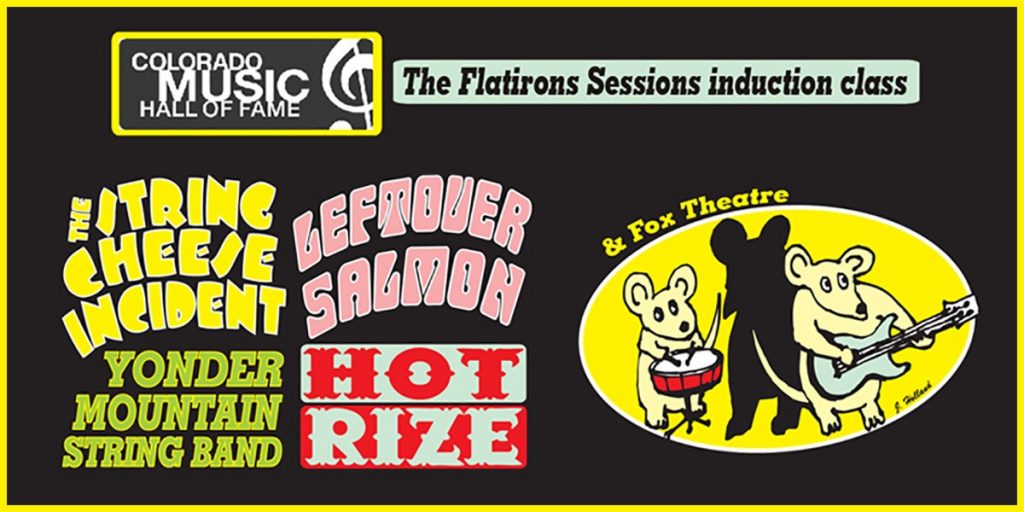 The Colorado Music Hall Of Fame has been honoring Colorado musicians, artists, and venues since its inception in 2011.

Past inductees have included legends like John Denver, Nitty Gritty Dirt Band, Dan Fogelberg, and Poco, with locations such as Red Rocks Amphitheatre and Caribou Ranch joining them in the Hall.

Now, for the 2021 class, the Colorado Music Hall of Fame is honoring what it refers to as The Flatirons Sessions, and hitting on just about all of our favorite Colorado Musicians!

Colorado bluegrass pioneers Hot Rize can be held responsible for the very existence of the rest of these inductees.  Jamgrass pioneers Leftover Salmon are themselves accountable for not only the Colorado artists who would come to follow, but for an entire genre of music that defies labeling.  They are the ONLY Polyethnic Cajun Slamgrass band you’ll find joining the Hall!

Yonder Mountain String Band and The String Cheese Incident are both synonymous with Colorado music.  Yonder followed in the footsteps of their predecessors, pushing boundaries while opening up bluegrass music to entirely new audiences, and String Cheese has taken it beyond the world of strings and into another realm altogether.

And then there is the legendary Fox Theater, a venue that each one of these inductees has performed countless times, and that is certainly owed for the rise and success of all of them.

Combined, this is a class that is near to our hearts as Coloradans and music lovers.

Congrats to each of the 2021 Colorado Hall of Music Inductees.  This will be one hell of an induction party, that’s for sure!

Read on for more information on the 2021 Colorado Hall of Music Inductees and the forthcoming ceremony: 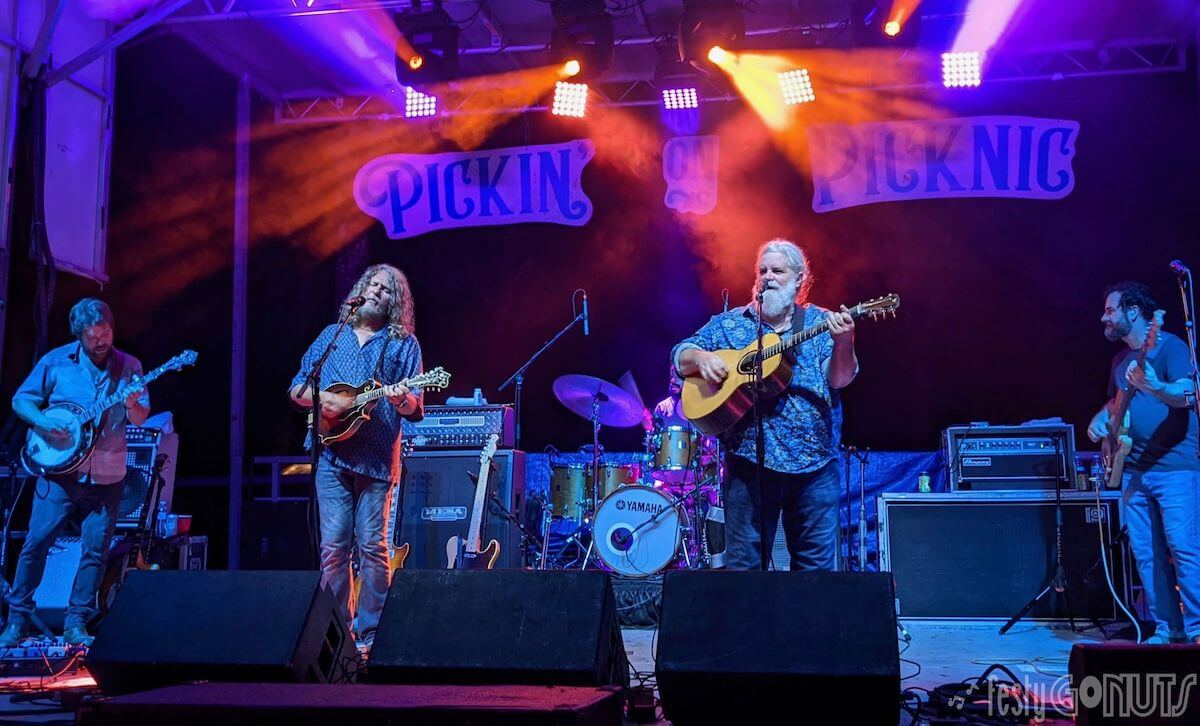 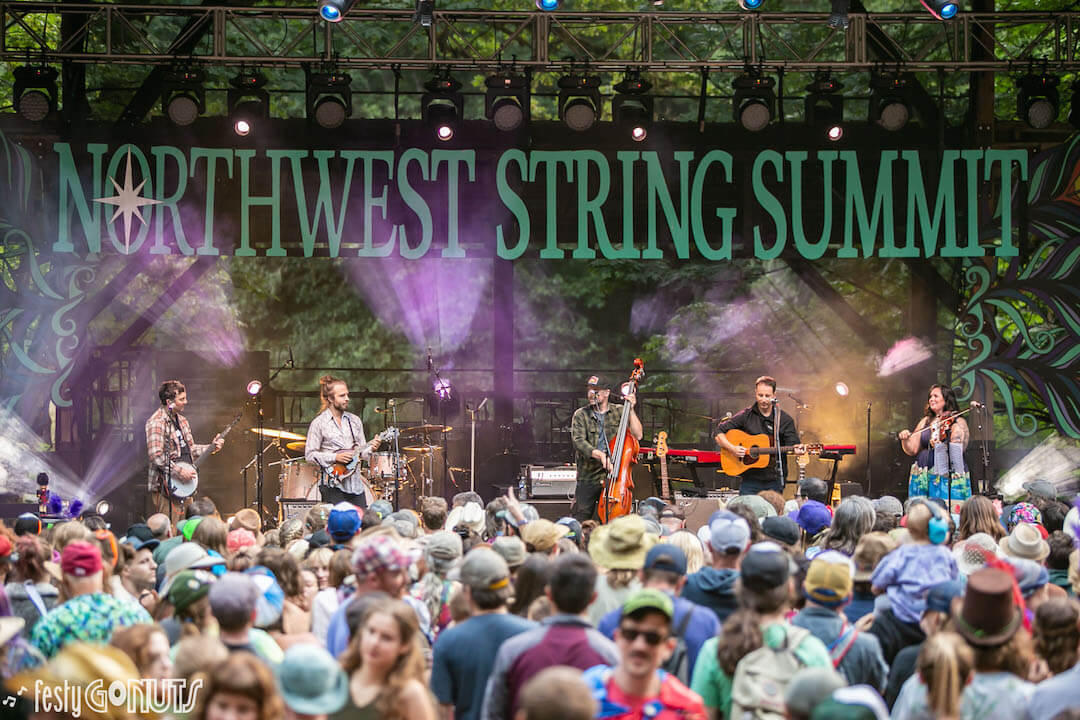 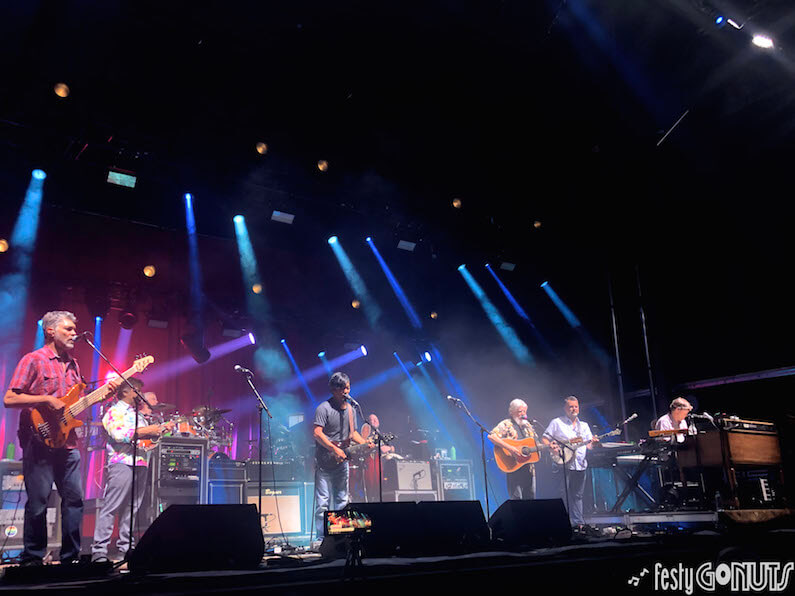 DENVER, CO (October 21, 2021) — Colorado Music Hall of Fame is pleased to announce its 2021 induction class: The Flatirons Sessions honoring The String Cheese Incident, Leftover Salmon, Yonder Mountain String Band, Hot Rize and the Fox Theatre. In an abundance of caution for the bands, crews and concertgoers regarding Covid-19, the Hall is postponing the induction concert and ceremony, originally scheduled for December 6 at the Mission Ballroom, until Spring 2022. The rescheduled date will be announced after the new year.

The members of our 2021 class join almost fifty musicians, bands, music industry professionals, venues and organizations that have been inducted into Colorado Music Hall of Fame since its inception ten years ago.

Leftover Salmon: For three decades, Leftover Salmon has built an audience through exhilarating live shows, musicianship and an eclectic blend of musical genres. Providing a template for a new generation of string bands, such as fellow inductee Yonder Mountain String Band, Leftover Salmon has been one of Colorado’s most beloved musical exports with its own potent brew of bluegrass, rock and roll, folk, Cajun, soul, zydeco and jazz and blues. Leftover Salmon’s acclaimed new album, Brand New Good Old Days, marks its return to Nashville label Compass Records.

Yonder Mountain String Band: Looking at the scene now, it’s hard to imagine a time when it was unheard-of for bands armed only with acoustic instruments to play sold-out shows at iconic rock clubs and esteemed festivals. Yonder Mountain String Band cultivated a rock-and-roll-inspired bluegrass that would prove to be both inspirational and durable, with 22 appearances in 23 years at the Telluride Bluegrass Festival, 18 New Year’s runs, 16 Red Rocks performances and too many shows to count across the state. Credited with inspiring the likes of Billy Strings, Greensky Bluegrass and The Infamous Stringdusters, Yonder Mountain is still as Colorado as it gets.

Hot Rize: Bursting onto the scene in 1978, Hot Rize quickly became the “godfathers” of Colorado’s modern progressive bluegrass movement, inspiring younger bands – including fellow inductees – along the way. The band played at most of the major festivals, produced eight studio albums and three live albums, did countless tours across four continents, and appeared many times on television and radio. Accolades include the International Bluegrass Music Association’s very first Entertainers of the Year award, a Grammy nomination and a four-star album review in Rolling Stone. Hot Rize was also known for incorporating its Western swing alter-ego band, Red Knuckles & the Trailblazers, into performances.

Fox Theatre: The Fox Theatre, an iconic music venue located on The Hill in Boulder, opened in March 1992 and quickly became a “must-play” venue for some of the best artists of our time. The Fox regularly showcased its fellow inductees early in their careers and still does today. Named by Rolling Stone as one of the top live music clubs in the nation. The Fox has hosted a broad spectrum of world-class artists such as Dave Matthews Band, Willie Nelson, Chance The Rapper, Tyler, The Creator plus Radiohead, Ween, Billy Strings, Phil Lesh Bonnie Raitt, Widespread Panic and Griz.

About Colorado Music Hall of Fame:

Founded in 2011, Colorado Music Hall of Fame is a nonprofit organization with a mission to celebrate our state’s music heritage and inspire the future of Colorado music through our museum, educational programming, induction concerts and events. The Hall’s eleven induction concerts have drawn more than 35,000 attendees, while more than 150,000 visitors annually have flocked to the Hall of Fame museum at the Red Rocks Amphitheatre Trading Post. The free museum is open to the public 363 days each year and is undergoing a refresh with new exhibits in early 2022. The Hall has published three coffee table books about the state’s musical history, which are for sale at the museum, at our online store (cmhof.org/shop) and at Twist & Shout Records in Denver.