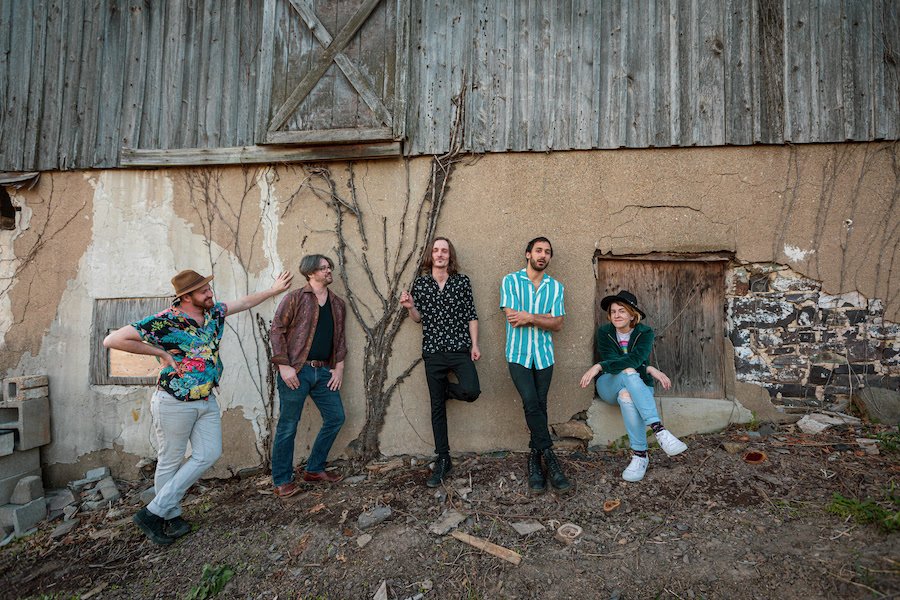 Recorded at BarnSound by producer Derek Chafin, The Album features eleven original songs alternating lead vocals by singers James Daniels and Dee Gerhart.   American Songwriter exclaims that Chestnut Grove is “a jam band with a love for classic rock and roll.”  The band celebrated the release of The Album on May 27th with a live performance at Ardmore Music Hall.

The members of Chestnut Grove have been together since high school and are nearing their thirtieth birthdays – the sonic themes on The Album reflect this period of growth with lyrics that discuss how difficult it is to cope with getting older, the pain of losing friends and the sting of romantic breakups.

Initially scheduled for release in 2020, The Album was pushed back to the spring of 2021 following the release of the first single, “Golden Age.” The coming-of-age song is about what it’s like when life is rapidly hanging around and it feels like all the good days are in the past. When in reality life is a journey and a new beginning is always around the corner,” says Daniels.

“Ultimately, whether the timing of ‘Golden Age’ is a stroke of luck or encouragement for better days to come, it can simply be relished in the here and now for what it is: a catchy song written from a place of good memories that, given Daniels’ hopes for what the tune provides, is an unquestionably winning piece of work,” cheered American Songwriter. 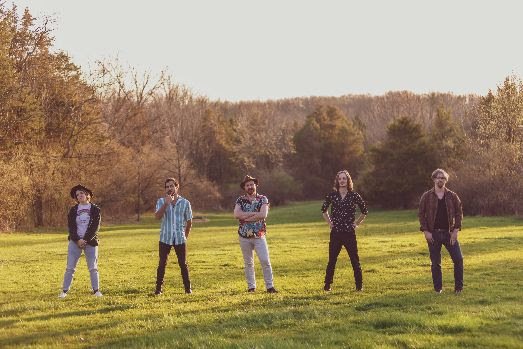 Following album opener, “Golden Age,” is the driving “Ain’t Got Nobody” featuring Dee’s soulful lead vocal.  “Newspaper Hats” is a stomp-along-rocker you can imagine blaring from a festival stage, “Don’t Mind A Thing” is a whiskey tinged, blues rocker with James taking the lead vocal, and “I Know Somebody” is a sweeping and bittersweet ballad.  “John blew us away with his songwriting on this one and it was the last song added to the album”, says Dee. “It’s so lyrically heavy, we all cried our eyes out when we heard the mastered version.”

“Easy Kid,” is a groovy rocker that finds Dee coming to terms with the challenges that life offers up. “Overall, nothing is easy, and no one gets out alive,” she says. “You gotta be tough and fight to be a light in a dark world.”  “The Devil Himself” has a driving beat and showcases the band’s group vocals on the chorus. “Funk Yeah” brings the funk, “Out in the Rain” showcases the band’s organ and guitar prowess, while “No Love” is dreamy and groovy. The guitar ballad, “Empty” closes out The Album.

“Empty’ was the most I felt challenged as a songwriter during the whole process,” says Dee. “We took the demo to producer, Derek and he loved it. During one of our pre-production days, he asked if a chorus could be added. That song means a lot to me, so I wanted to take the time with it, and have it fit the rest of the song perfectly. The chorus ended up completing the song’s ‘story.’ Having someone we trusted listening during the process made things much easier.” 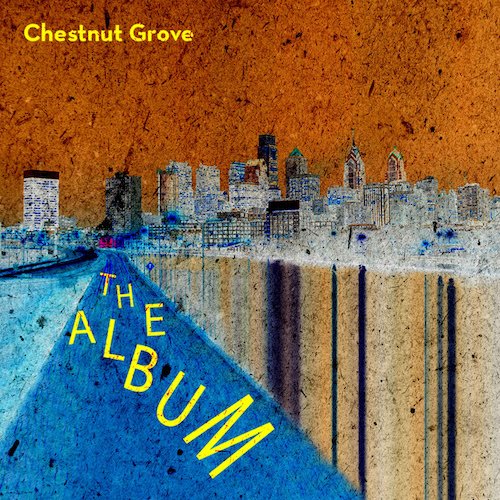 “Dee and I take on the majority of lead vocals, but we try to be more like The Beatles, Fleetwood Mac and The Band at this point,” says James. “We like singing harmonies and group choruses. We have a little supergroup of singers and songwriters and we try to showcase that. As time has gone on, I think we have gotten better at choosing the voice that properly represents the character of the song.”

“Producer Derek Chafin was able to get us to look at songs we were playing live for years and reinvent them, says James. “That is not an easy task, and he did it in a way that felt natural. Working with him was like adding the perfect coach to an already good team.”

Music is the Universal Communicator

Chestnut Grove was formed by John Tyler, James Daniels, Sean Murray and Dee Gerhart in 2011 during their senior year of high school. The band’s name was chosen in memory of would-be member and guitar player Matt Barber, who passed away tragically in a car accident on Chestnut Grove Road.

In 2015, members Dee, John, James, Zach Winkler, and Gary Geers, with the help of friend/engineer Owen McGreehan, released their self-produced album, Perkiomenville to a sold-out hometown crowd at World Cafe Live in Philadelphia.

In 2016, the band released their Let it Down EP which was produced by Bill Moriarty (Modest Mouse, Dr. Dog) and in 2018, they released the Black Champagne EP on Mad Dragon Records, with the single “Scratch an Itch” garnering attention from Radio 104.5 in Philadelphia.

Chestnut Grove toured the US relentlessly as a part of The Nimbleslick Entertainment roster from 2018-2020 until sidelined by the pandemic. They have shared bills and stages with The Hooters, Turkuaz, Ron Gallo (Toy Soldiers), Cyril Neville & the R.S.B., The Felice Brothers, Ryan Montbleau, Wilderado, People’s Blues Of Richmond, Hoots & Hellmouth, Wild Adriatic, and others while touring the East Coast from 2015 to 2017.

Chestnut Grove has headlined the Trocadero, World Cafe Live and Ardmore Music Hall while continuing to gain momentum in the band’s home city of Philadelphia and gathering large crowds at festivals including Mile of Music in Appleton, WI.

“If people can relate, jam out to it and it reaches the people who need it, then mission accomplished for me,” says Dee. “Bands still exist. The idea of getting your friends who have instruments together and making noise isn’t dead. It is possible to stick through good and hard times, and still love what you do and who you do it with. I hope that our music will inspire more people to create and relate. Music is the universal communicator. It’s healing and for everyone.”

Chestnut Grove will be playing select dates throughout 2021 and will return to touring as soon as possible.