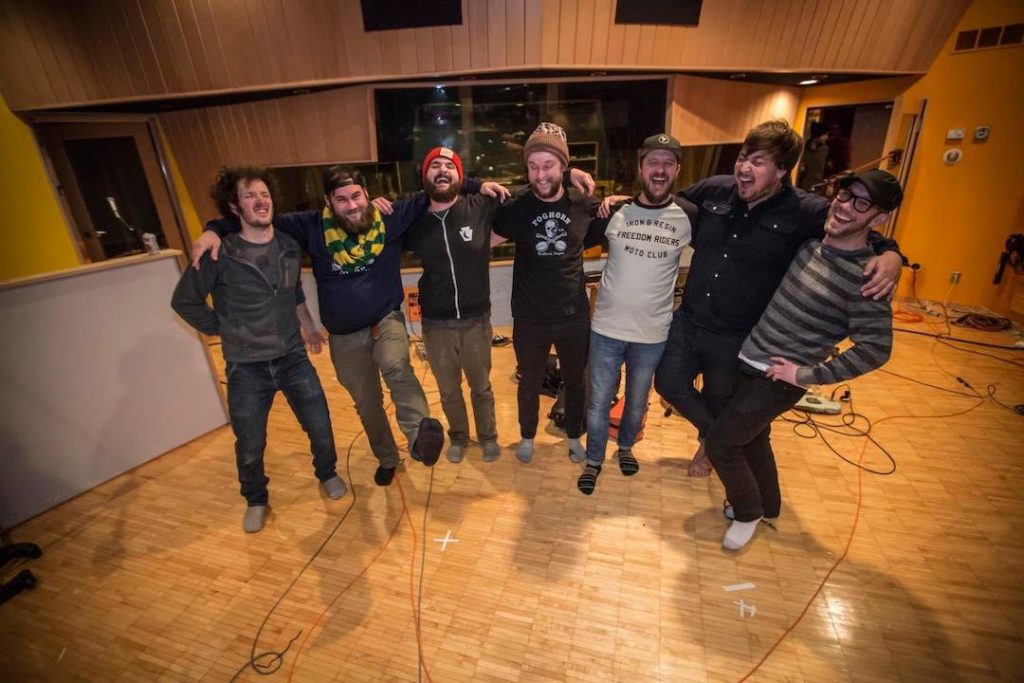 Producer Chad Staehly reflects on working with Horseshoes and Hand Grenades to create their latest album, “Miles In Blue”

“Horseshoes and Hand Grenades have made their finest album to date, their growth as songsmiths has been an amazing journey to watch. I think anyone who is a fan of music, no matter what genre they listen to, will find something they like on this new album.”

LISTEN TO "MILES IN BLUE"

Chad Staehly is well known for his work as a producer and keyboardist.  He has been a part of Hard Working Americans, Great American Taxi, and recently, The High Hawks, with Adam Greuel of Horseshoes and Hand Grenades.

We asked Chad Staehly about his experience working with Horseshoes and Hand Grenades, and, well, we’ll just let Chad take it from here…

“I‘ve always been a fan of Horseshoes, but throw in some Hand Grenades and things get really exciting.
It’s a pretty short game (as you can imagine, things blow up) and probably the most dangerous game I’ve ever played, but also some of the most fun I’ve ever had.
We only had something like five or six days to record eighteen songs, so time wasn’t on our side regardless. If we lost a few people playing the game so be it, that’s the price you pay getting into something like this.
I haven’t seen Collin, David, or Samual since we left Pachyderm Studio a couple of winters ago. I hope those guys are alright and that they’re still alive, it was a very dangerous, dangerous time for everybody, recording all those songs in such a short period of time.
I’m not sure anyone slept.  Adam and Russ won’t speak to me about it at all, it seems like they’re still shell-shocked or something.
Our studio engineer, Nick Tveitbakk, told me he has PTSD and third-degree burns on his fingertips from having to move so quickly at the session, pressing so many buttons to keep up with the pace, processing so many ones and zeroes. He’s still trying to sage all the manic energy out of the studio that was in there during those fateful Winter days.
I think Nick thought he knew what he was getting into as he recorded the band’s previous album, but this was different.
No one could have been prepared for what happened out there in the Minnesota woods.
It was a very blue time, lots of blue, I mean miles of blue, everything just kept coming up blue.
It might have been the impending lunar eclipse, maybe it was the deep reflective songs the band had penned, it might have been the wolves that showed up about halfway through the session, or it might have been the food. I think something was in the food. One of the chefs went to the hospital, it got that serious, again, I mean, I have never seen anything like what happened there.
Time stood still, the band spilled their guts (there was some bloodshed), and at one point the band morphed into one organism, breathing, singing, playing as one.
Did I mention it got very blue? You couldn’t always see what was going on in the studio because it was so blue.
I would warn people to be very, very careful when listening to this album, it may transport you somewhere, leave you with a glow, and give you a new understanding of this game we call life.
If you start to feel faint or warm and fuzzy inside, just hit pause, take a break and come back to it later.
I’ll never be the same after the Winter of ’19, out there in the woods with nothing but those songs to fill the air.
I am still trying to figure out who’s the Horseshoes and who’s the Hand Grenades.
Collin, David, and Samual, if you happen to read this, please call me, I need to know that you guys are ok. Russ and Adam, I hope we’re still friends, no hard feelings, none of us could have known what would happen out there, no one is to blame, we were serving the songs.
I am so glad after all this time that you guys found it in yourselves to release this album, it’s going to change everyone’s lives.”
~ Chad Staehly, Producer of Miles In Blue by Horseshoes and Hand Grenades
LISTEN TO "MILES IN BLUE"

“I’ve been a fan of the band for years and was honored to be asked to join them in their album making sacrament.

I’ll admit I was a bit leery when they told me they had eighteen songs that they wanted to record in a matter of five days. Once we dug in and got started though it was apparent that it was going to be really easy to do. The band had been touring hard and were a well-greased machine.

My job was really to help set the mood and vibe along the way, tell a few jokes or say something really ridiculous when things got heavy, and then throw in an idea or two here and there when they got stuck.

The music really played the band and everyone served the songs in the highest way possible.

Amazing things can unfold when a band is making a record and there are trust and good vibes in the room. We had that in aces, and everyone did their best.

That’s all you can hope for when you make an album, great songs, good vibes, and a group of people who are all focused on the same thing. I hope we get to do it again sometime!” 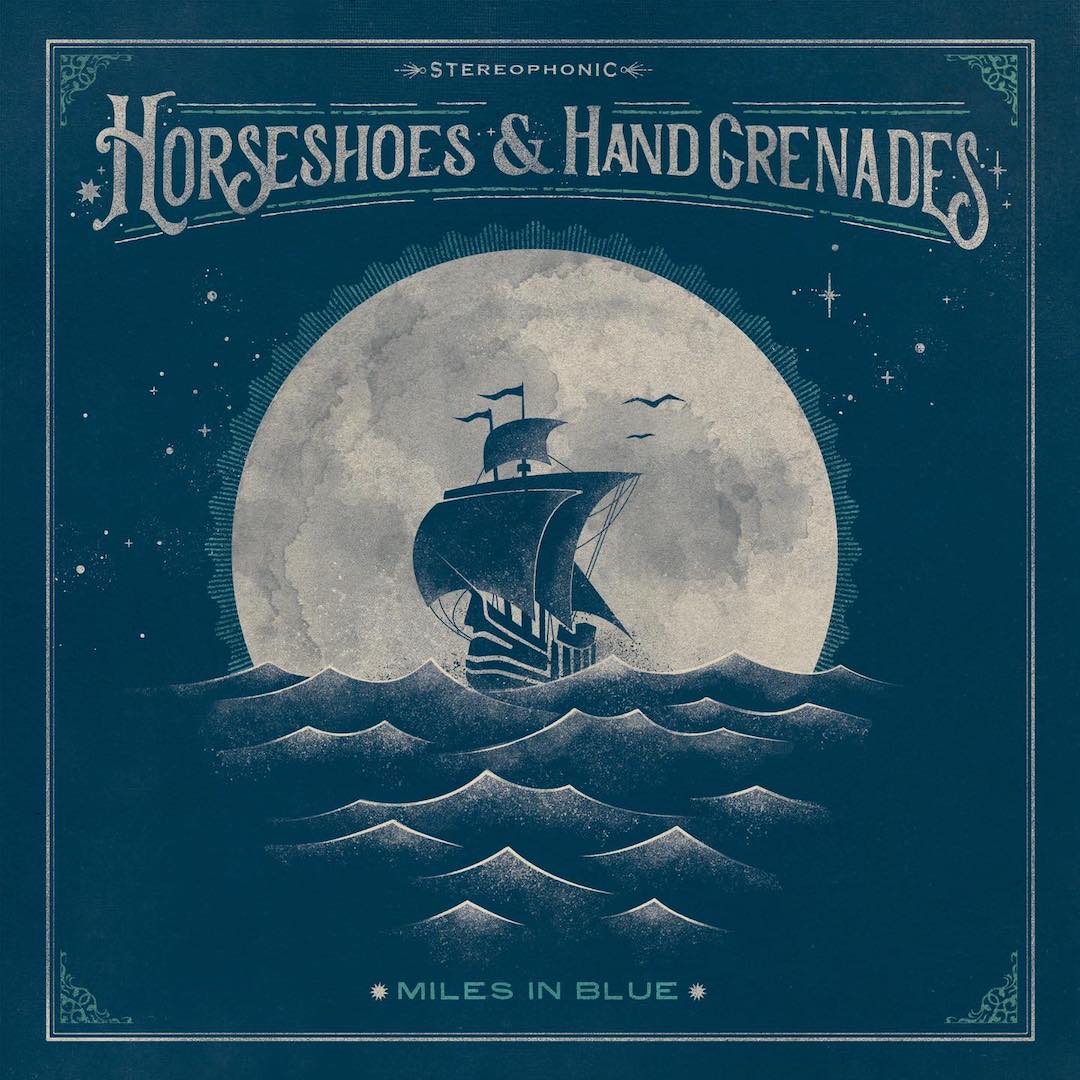