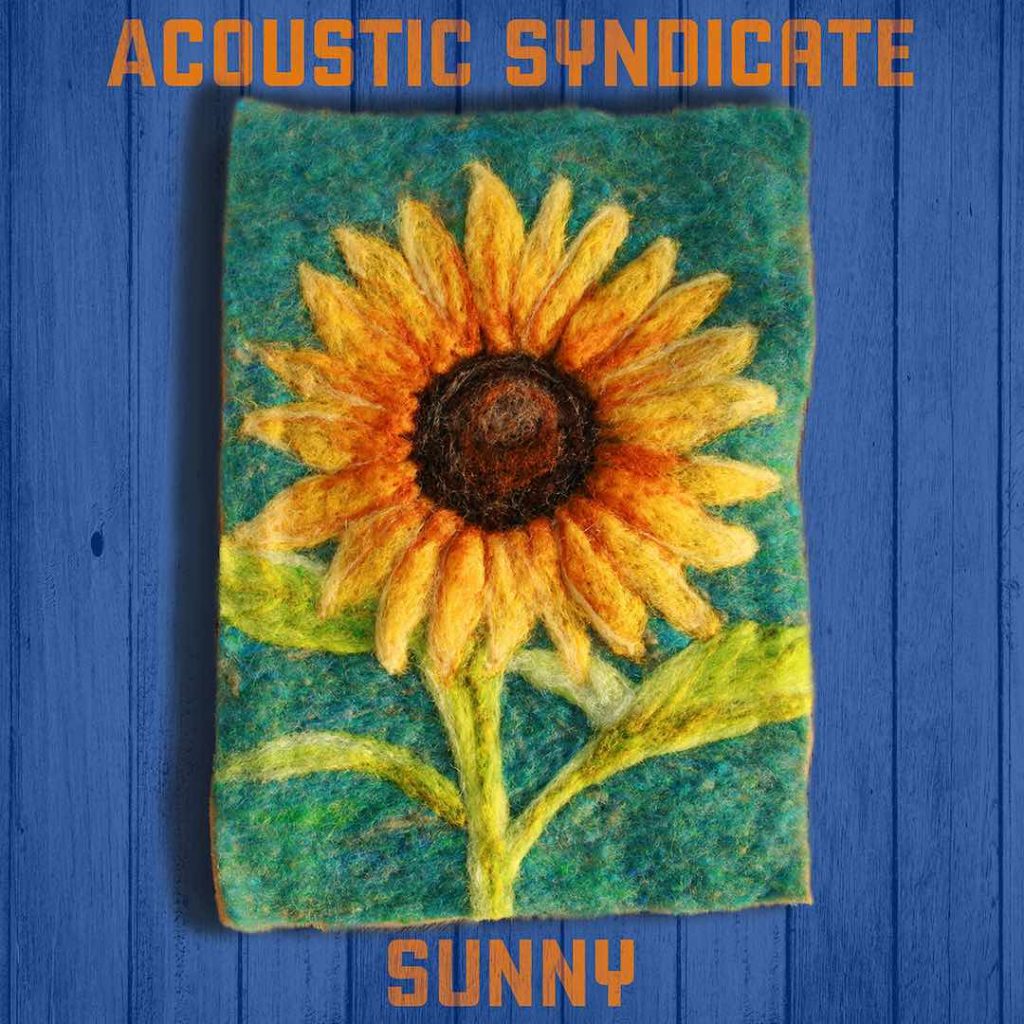 If there’s anything to equal the excitement of a hot new artist making their recording debut, it’s the return of a groundbreaking, influential act that’s long been absent from the studio. Case in point: “Sunny,” the stunning Organic Records debut of Acoustic Syndicate, the famed western North Carolina ensemble that’s helped to pave the way for generations of freewheeling, bluegrass-flavored jam bands. Marking their first new recorded music in seven years — an eternity in today’s world — “Sunny” offers undeniable proof that the trailblazing group has as firm a grasp as ever on the unique, compelling blend of rock, folk, bluegrass and other southern roots music styles that first brought them acclaim a quarter of a century ago.

An emotionally — and musically — complex work, “Sunny” unwinds at a relaxed pace as it serves up a classic tale of a lover whose compelling commitment to the narrator is balanced by an equally undeniable need to roam. Written by singer Steve “Big Daddy” McMurry, the song works not only as a story of a relationship, but as a multi-level, multi-layered metaphor, serving as a harbinger of the renewal that comes with every spring and, at the same time, as a hopeful acknowledgment that the long year of the pandemic may, at last, be coming to an end — as well as an artistically framed announcement of Acoustic Syndicate’s re-emergence as a recording act.

Still, as rich as the reverberations are, “Sunny” is plenty powerful on an immediate, visceral level. “I’ve had the melody for ‘Sunny’ in my head for years, along with a basic concept for the song… and even some lyrics,” notes McMurry. “But it took on an entirely new existence as soon as I dug it back up and dusted her off. The song quickly evolved into something distinctly different, lyrically, from my original idea. A new story immediately unfolded…and apparently wanted out. It was one of those Willie Nelson ‘napkin on a bar’ kind of scenarios. ‘Sunny’ literally finished herself in one hour. There is a specific story line behind the song, and it goes a little deeper than you might think,” he says, before adding with a smile, “but I probably shouldn’t give it away.” 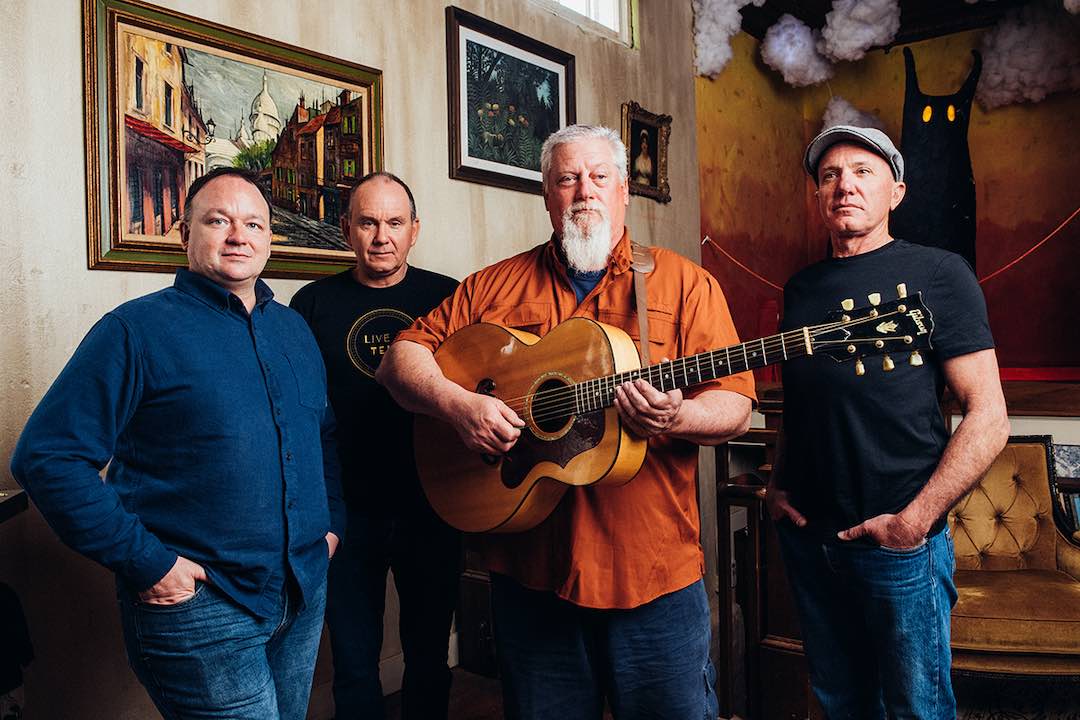 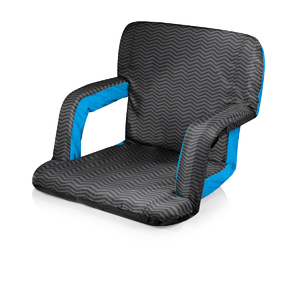 Acoustic Syndicate is a musical institution. Since 1994, their unique blend of bluegrass instruments, rock sensibilities, and conscious songwriting has inspired a generation of musicians. Through 7 albums, thousands of performances, and tens-of-thousands of miles, Acoustic Syndicate has long been heralded as one of the important influences on the modern roots-music revival.

Always a family affair, the band is fronted by Steve McMurry on guitar and vocals, and his cousin Bryon McMurry on banjo, guitar, and vocals. Their signature three-part blood harmony is rounded out by Bryon’s brother Fitz on drums and vocals. Multi-instrumentalist Jay Sanders holds down the bass with deep pocket and style.

If there was ever a band that could capture the universal truths of life from the roots up, it’s Acoustic Syndicate